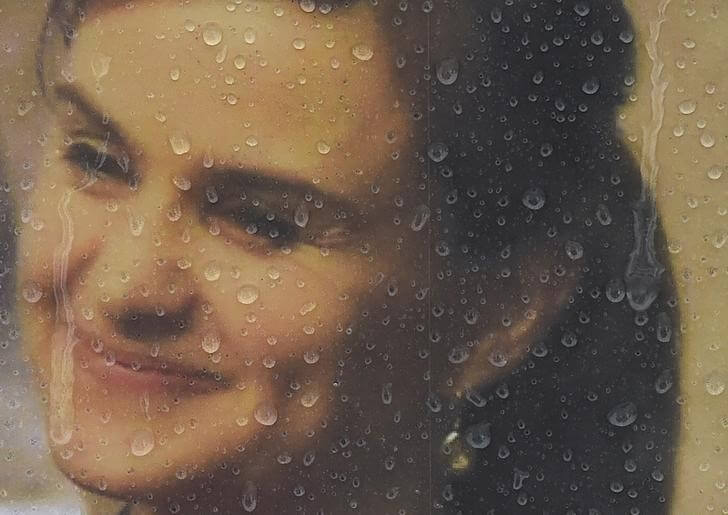 The trial of the man accused of murdering British lawmaker Jo Cox a week before Britain voted in June’s referendum on membership of the European Union is due to begin on Monday.

Cox, a 41-year-old mother of two young children, was shot and repeatedly stabbed in the street as she arrived for an advice session with constituents in the town of Birstall, part of her electoral district in northern England.

The murder of Cox, a former aid worker who had been an ardent supporter of staying in the EU, shocked Britain and led to the suspension for several days of referendum campaigning which had been growing increasingly bitter.

Thomas Mair, 53, is charged with murder, causing grievous bodily harm to a 77-year-old man who tried to help the lawmaker, and possession of a firearm and a dagger.

At a hearing in October, he declined to respond when asked if he was guilty so the judge recorded not guilty pleas.

At the first court hearing following his arrest, Mair had said his name was “death to traitors, freedom for Britain” and the case, due to last three weeks, is being treated as a terrorism matter.

His lawyer has also previously told London’s Old Bailey central criminal court where the trial is being held that medical issues would not feature in the defence argument.

Cox’s murder briefly united politicians divided over the EU question in condemnation and also led to questions about the security of lawmakers in their constituencies, their home electoral districts.

The last British lawmaker to have been killed before Cox was Ian Gow, who died after an Irish Republican Army (IRA) bomb exploded under his car at his home in 1990.