Trump Has Brought Jews & Muslims Together in the US. In the UK We Must be Bold 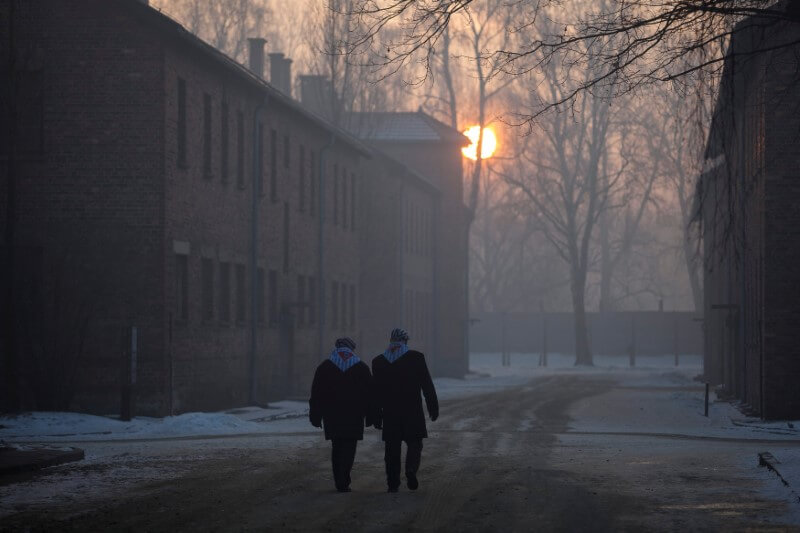 For years, we have been stating that antisemitism, wherever it is found, must be challenged. It extends beyond Muslim communities, though sadly, we also saw it rear its head prominently during the Gaza war in 2014, where Twitter became a platform for latent antisemitism to manifest publicly. The virulent forms antisemtism still do creep into small segments of Muslim communities. It must be tackled head-on.

In the United States, President Donald Trump has managed to be the lightning rod that has brought Muslims and Jews together, but we know that in the UK, unchecked antisemitism continues, even when we see acts of interfaith solidarity. It exists in overt and covert forms. And is seen through the inability to separate advocacy for Palestine from antisemitic canard. Also, the glib use of ‘Zionist’ against members of Jewish communities without any real knowledge of their opinions.

In fact, just yesterday, a mosque council had produced an openly antisemitic article thinking that free speech and opinion shields criticism. It does not. And we’ve also been targeted by some groups who use this toxic rhetoric to bash Jewish communities under the guise of ‘anti-Zionism’. As if this gives them free reign to smear Jewish communities.

We must not allow this toxic rhetoric to corrode community cohesion. For too long, the issue of Palestine has been exploited by some to intimidate, abuse, and smear groups who believe in dialogue and mutuality.

Jews and Muslims can, should, and must always advocate for the rights and dignity of each community.

In the age of Trump, communities must energise to stand with Jewish counterparts and colleagues, defend Jewish communities and their security and space without hesitation. Time and time again, Jewish communities have done this for Muslims. For example, after the murder of Lee Rigby in May 2013, the Bravenese Muslim centre was torched and local Jewish communities in Muswell Hill came to their aid. Just a few days ago, US based Jews gave shelter to Muslims whose mosque was burnt down. This should inspire more frequent acts of interfaith action.

It also means being bold. Challenging those who attempt to undermine such relations. Their negativity and their divisions on the basis of advocating for Palestine – are a ruse. The last thing that Palestinians need are antisemites, separationists and tin-pot campaigners supporting their cause and in doing so, delegitimsing it further. Frankly, the Palestinians deserve better than such advocates.