Two men have been charged in connection with criminal damage at a mosque in Derby.

Derbyshire Police were called to the Faizan-e-Madina mosque in Malcolm Street in the early hours of Sunday (March 21) after reports that windows had been broken.

The men appeared before a magistrates court the following day and are out on bail pending their next court date, and bail conditions prevent them from going within 100 metres of the mosque.

UPDATE: Tell MAMA has been provided photos of some of the vandalism 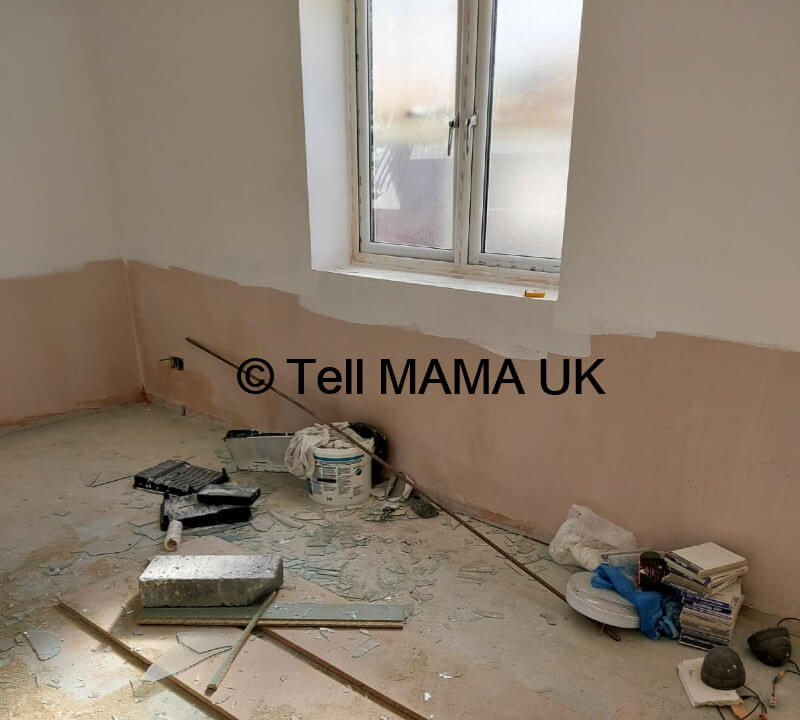 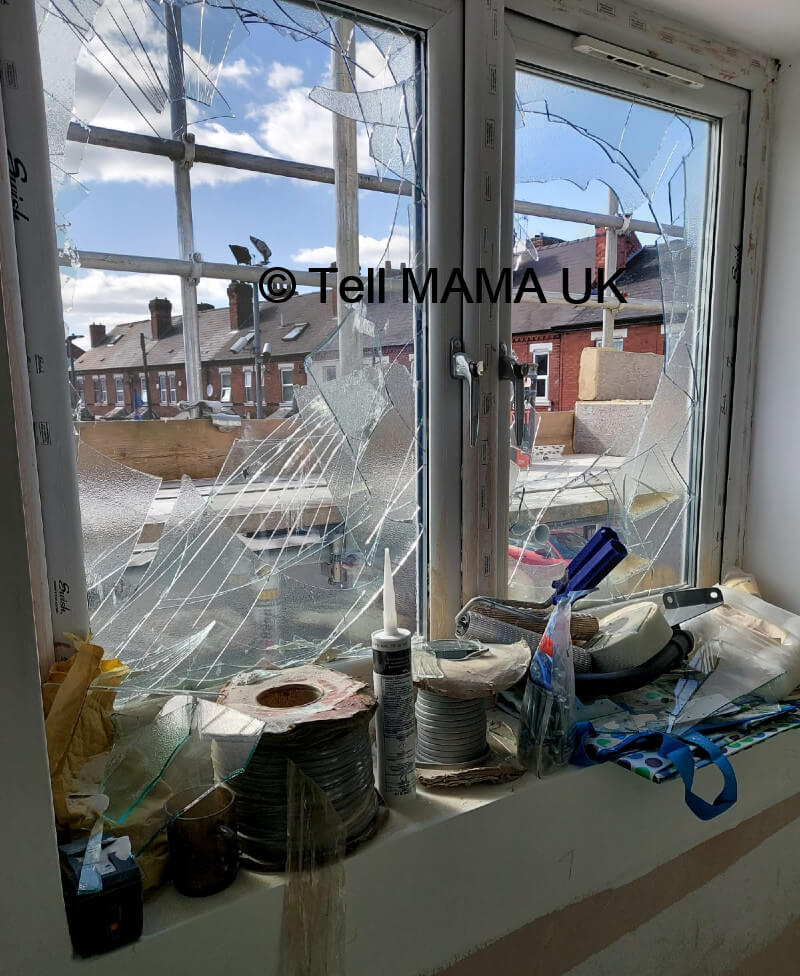 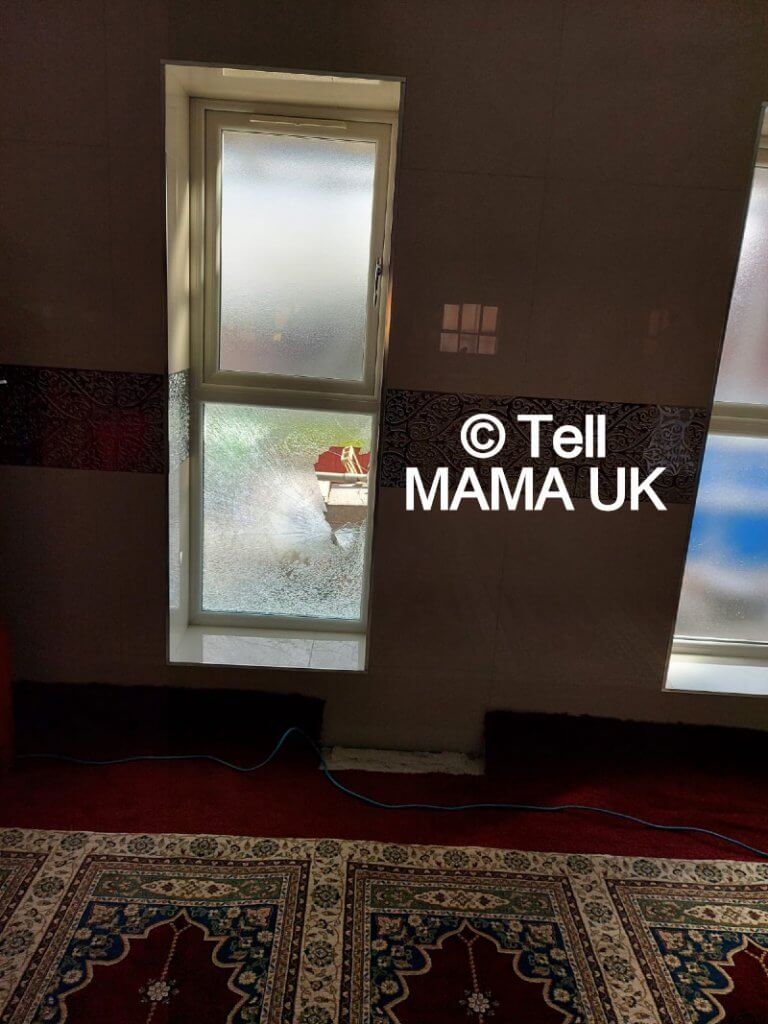