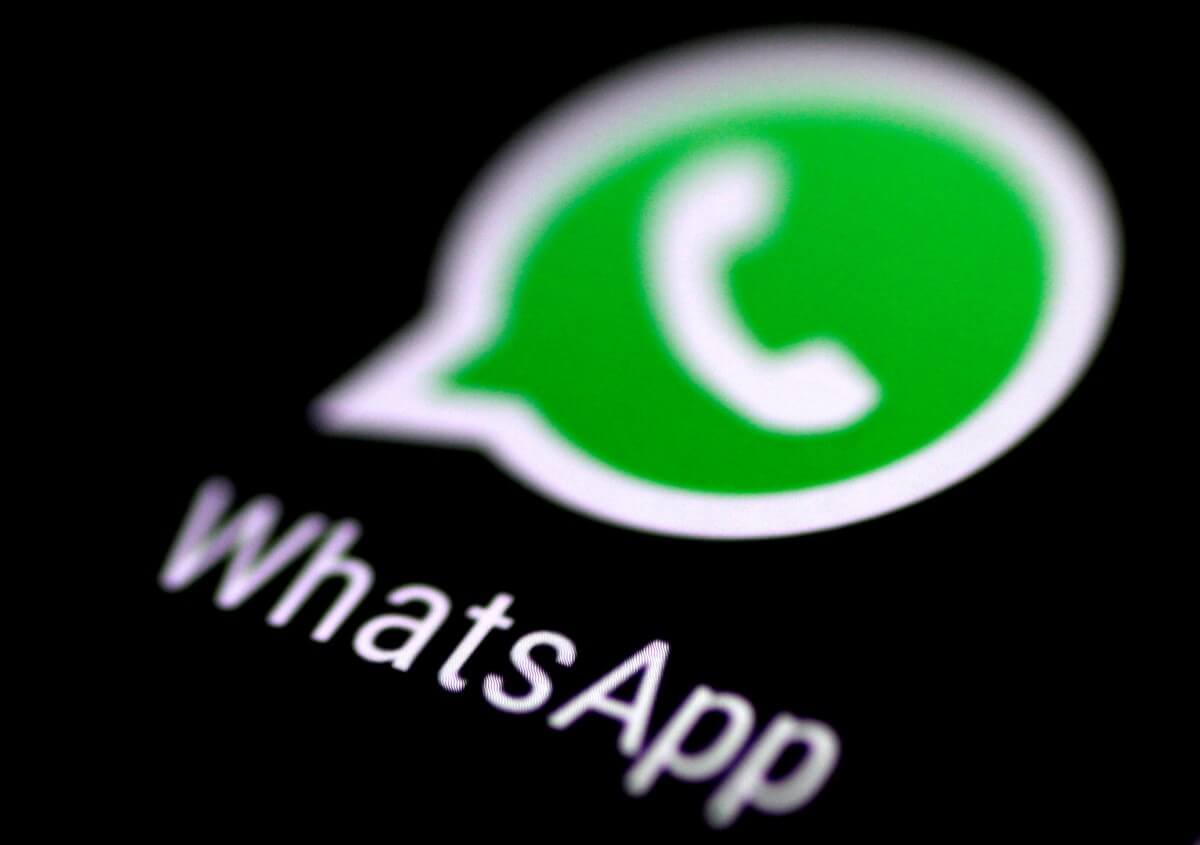 They were allegedly involved in group discussions about doing something similar to the mosque attacks in Christchurch, New Zealand, on March 15.

Seales is also faces eight charges of collecting information useful to a person committing or preparing an act of terrorism, some dating back to February last year.

The documents allegedly include instructions on making explosives, an “Improvised Munitions Handbook”, “Making A Hidden Bomb” and “Car Bombs Inside America”.

Longo is accused of four further charges of collecting terrorist documents and two of disseminating “Making A Hidden Bomb” and “Car Bombs Inside America” on or before April 3.

Seales, 19, of Turner Avenue, South Shields, was arrested on March 27 and charged on April 1 following an investigation into extreme right-wing activity online.

Longo, 26, of Burdock Close, Crawley, West Sussex, was arrested on April 3 and charged six days later. The pair appeared at the Old Bailey before Mr Justice Sweeney QC for a preliminary hearing.

Seales appeared via video-link from Wandsworth prison, while Longo was in Bullingdon jail. Both spoke to confirm their identities.

The senior judge set a trial at Leeds Crown Court for September 30 and a plea hearing on August 9. The trial is due to last up to three weeks.