We Urge Politicians to Rethink the Invitation to Trump 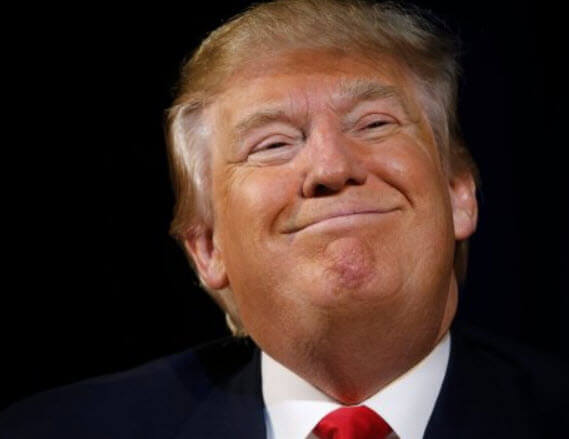 We have not taken a position on the invitation to Trump before, though recent events have brought to the forefront, how much anger there is within communities here in the UK, because of Trump’s recirculation of Britain First tweets.

Whilst there is the real possibility of demonstrations and community tensions, the fact that the President of the United States has circulated far right material, means that it makes a mockery of the country’s counter-extremism strategy which has become one of the bedrocks of Government policy in the fight against extremism and terrorism. If we are hold people to account and standards, then the President of the United States, should also be held to account since in the end, no-one is above the law in this country.

We urge politicians to seriously rethink the invitation to Trump and we understand that the relationship with the United States is much wider than one President at a specific moment in time. Yet, the fact remains that the ‘special relationship’ with the United States will remain and that has lasted for many decades. It will last beyond Trump and irrespective of whether the invitation is withdrawn. At the very least, withdrawing that invitation will mean that we maintain the standards and the framework by which we protect our core values. One of these is that intolerance towards other faiths is not acceptable. By retweeting Britain First, the President has brought into question his adherence to this core value.