Video of Racist Bullying in Huddersfield is not Shocking. It Happened to Me Too 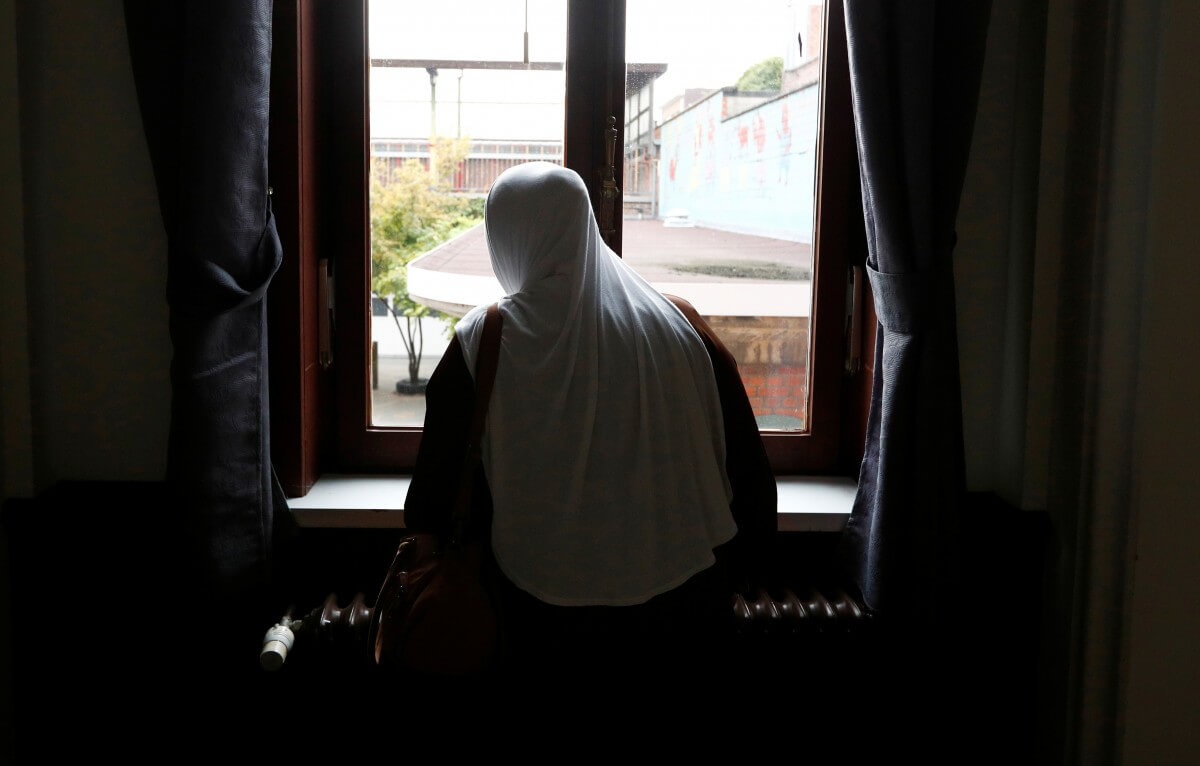 I was deeply disturbed by viral footage of a young Syrian refugee being beaten and humiliated at a school in Huddersfield. However, the attack, described by the media as racially motivated, did not shock me. Instead, the video is an ugly reminder of a history of racism in the UK.

Growing up in Huddersfield, I too faced and witnessed prejudice and bullying at school during the 90s. A devastating phenomenon that was even worse for my father’s generation in the 70s and the generation before him in the 60s.

As a British Muslim of Pakistani descent, who is proud to have been raised in Huddersfield, I and other Pakistanis were subjected to racial slurs, hatred and even violent attacks. The same was true for many black and Irish children growing up at the same time. There was no logic or rational basis to the prejudice we faced; it was pure hatred, based on generations of ignorance.

While children are the most cherished members of any society, they can also be a troubling and cruel reflection of the very worse aspects of society. A Primary School child is not genetically racist or prejudiced. He or she comes to discriminate between ethnicity, race and gender on the basis of their socio-economic environment or if they come across hateful material. Furthermore, if the spark of hatred and racism is struck up in the home, then it is large sections of the media and many public commentators who douse it with fuel.

There is ample evidence that media coverage of Muslims and Islam is disproportionately negative. Moreover, common sense tells us that hatred towards Muslims is only increased by headlines such as ‘Muslims’ Sympathy for Jihadis,’ ‘Muslims Tell us How to Run our Schools’ or ‘Muslims Tell British: Go to Hell!’. Despite this, the mainstream media will continue to influence playgrounds by providing platforms to hate preachers such as Tommy Robinson.

In my experience, it would also be fair to say that racism and prejudice are not exclusively a ‘white’ problem. For example, some of the worst hatred I faced was from fellow Muslim children and teenagers who would verbally abuse and assault me and others purely on the basis of sectarianism; because we were Ahmadi Muslims, a peaceful sect of Islam they disagree with.  Racism really does affect us all.

As a lawyer, human rights activist, long-time youth worker and grass root community activist and anti-hate campaigner, I have had the opportunity to work with thousands of young people in Huddersfield and across the breadth of the UK. One of the most powerful lessons I have taken from my experience is that children and even adults, if given the chance have the capacity to learn tolerance, acceptance and plurality.

By way of example, the Ahmadiyya Muslim Community runs a series of community projects. These include tree planting, cleaning up fly-tip areas, visiting and helping the elderly, supporting World War II veterans through the Poppy Appeal, responding to floods and other natural disasters, and raising money for the most disadvantaged in British society.

In twenty plus years of carrying out this work, I have witnessed countless people embrace, thank tearfully and befriend young Muslims who took the time to help and value them. Even members of far-right parties have knocked on our doors not to abuse or assault us, but to thank us, shake our hands and tell us that our kindness has caused them to question and even shed their prejudice.

Experience has taught me that the fire of hatred that is raging across the UK and Europe can be extinguished by mutual love, compassion, understanding and kindness. For that to happen, we need to get up and pro-actively meet one another. Living in isolation will only breed ignorance, prejudice and racism.

Farooq Aftab is a member of the British Ahmadi community and works to ensure human rights and justice.