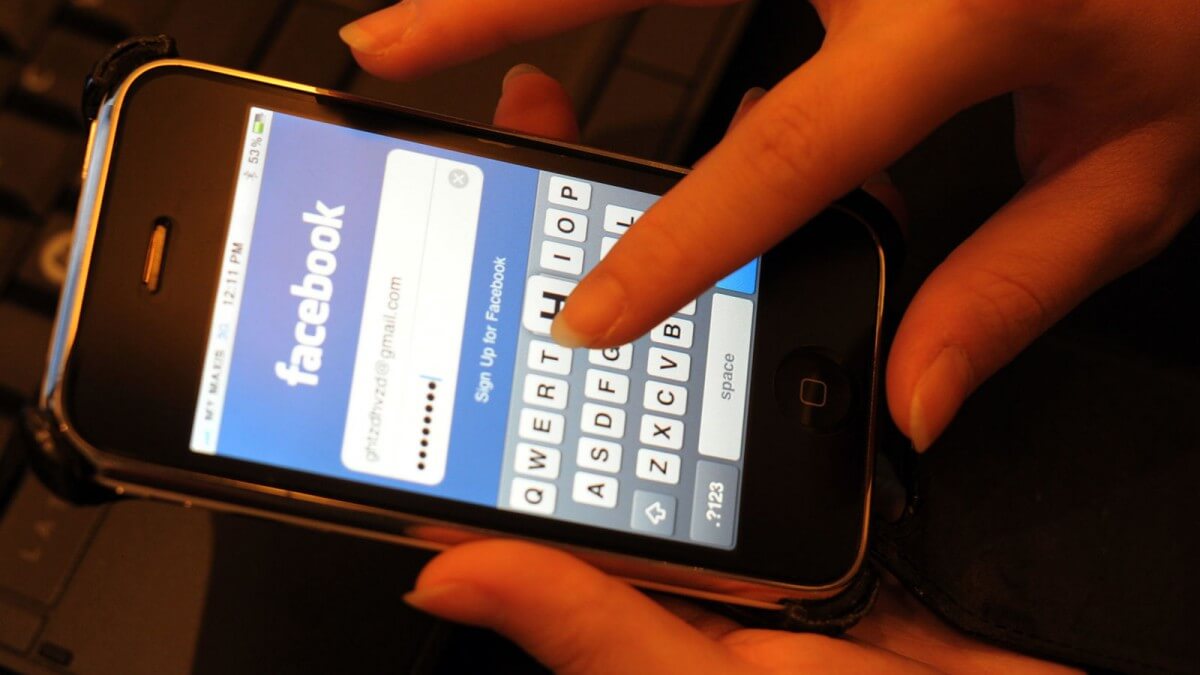 Following the call from Danny Stone in the Times Newspaper, Tell MAMA supports the call for the establishment of an independent regulator who will provide probity and oversight over social media companies in the United Kingdom. We also support the call made in the article that social media companies be redefined as ‘content publishers’. For far too long, they have tried to play with semantics so that they could not be held to account and for far too long they have simply pushed away taking action when hate has been promoted on their platforms. For them, the greater the discussion online, whether this included statements that would be an affront to most people, the greater the use of their platforms. This was their simple strategy. It is a strategy that has cost untold damage to lives, communities and the peace and stability of countries.

At the start of this decade, it was virtually impossible for social media companies to even assist police forces with investigations, and they provided no help and assistance when postings originated from overseas. Even today, Twitter is unable to assist or even acknowledge fundamental problems on its platform. For example, Twitter cannot stop an individual from opening up new accounts when the individual has been banned or blocked from their previous account/s. Not only are they powerless to assist, they have made no effort to patch these huge weaknesses in their platforms that are impacting on the lives of many people across the globe. An independent regulator is therefore warmly welcomed by Tell MAMA and will ensure that social media companies can be further held to account within the UK. It is time that they realise that the ‘Wild West’ days of social media companies generating enormous profits whilst doing nothing to reduce hate, are well and truly over.