We Understand the Fears in Muslim Communities, But Our Country is Still One of the Safest 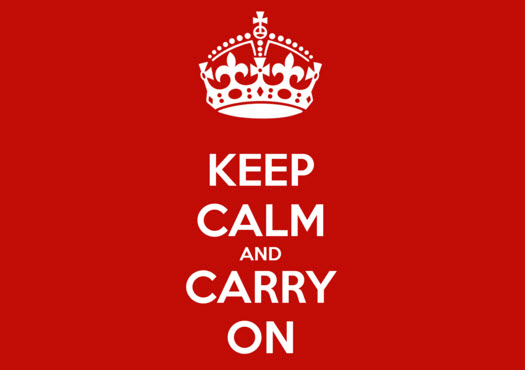 It would be foolhardy to state that recent events of anti-Muslim abuse on buses in London have not had an impact on Muslim communities in the capital and beyond. They have and given the way that the material has been shared online, the comments and the videos of the abuse have sickened many who saw the hate meted out by members of Black and Minority Ethnic communities against others.

One victim was a Turkish male who had a disability and whose walking frame was flung onto the pavement by the young perpetrator, as he walked off pushing his young child in front of him in a pushchair. The second victim was a Moroccan female with a Hijab (headscarf), who was visiting London and here to meet relatives in the capital. One only shudders to think about the kind of impression the female will have of our capital after the events of the last week, though we can take solace in the fact that our police acted decisively and quickly on both cases. Arrests were made and charges have followed.

Yet, given the sickening comments and levels of aggression shown, it is important to always contextualise the fact that we live in one of the safest capitals in the world. Compared to Europe, our country is streaks ahead in tackling racism and prejudice and in work around tackling hate crimes. Granted, there is a lot to be done, no-one can deny that and we are at the coal-face of the work, but when you compare it to some European Union countries who officially state that they have no hate crimes in their countries, you start to realise that we are lucky to live here on our tiny island.

We are also aware that there are some Muslim females who have contacted us to say that they are fearful of going outside of their homes to do their daily activities. To them we say this. By changing your daily lives, you are allowing the perpetrators to affect you and to control your lives and your activities. The only way to break cycles of abuse is to do the opposite to the fear that they bring on. In this instance, we urge individuals to get on with their daily lives and hold onto the fact that our capital is a beacon of hope, safety and security in this continent. Only be challenging our own private fears, can we truly realise our potential.