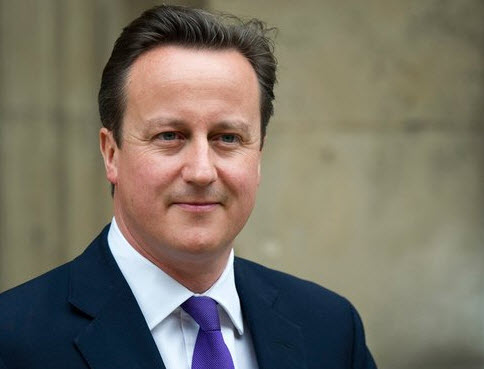 It was in fact the Home Secretary who initiated this proposal just prior to the last general election and clearly, the momentum is growing within this administration.

For the last three and a half years, we have systematically supported victims of anti-Muslim hatred with over 4,500 people assisted. Hundreds of arrests have led from our work through police forces and we are the only national agency to have a data sharing ACPO protocol with all of the forces. This means we are working with information from self-referrals and from data that the police provide so we are the only agency getting a rich and varied picture of what is taking place nationally on anti-Muslim hatred. Yet, reaching this point has not been easy, as we have acknowledged previously.  There have been multiple barriers internally and externally to Muslim communities and it is clear that Muslim communities require and need a service that they can refer cases into and who understand the complexities and the nuances around anti-Muslim hatred. Many of them, particularly Muslim women, also need support, care and assistance after the traumas that they suffer.

Additionally, we acknowledge that there have been other organisations that have tried to tackle anti-Muslim hatred. They have been a part in the process, as we have, though over the last three and a half years, we have systematically and methodically made the case of the need to record, highlight and campaign on anti-Muslim hatred. We will continue to do so and the proposals from the Prime Minister will add to a collective effort to try and tackle anti-Muslim hatred at a national level. Muslim communities should welcome this decision since it will have far reaching and wider positive implications in the future around tackling anti-Muslim hatred.

As we move forward, we do so in the knowledge that our values and our work will positively add to this area of work around the monitoring and measurement of the scale of anti-Muslim prejudice in our country. In that journey, we hope that we are joined by like-minded organisations who see no national or international conspiracies against Muslim communities, and who only seek to tackle prejudice, hate and intolerance. We also hope that in that journey, Muslim communities, who add so much to this country, advise and guide us on that journey. There is much to learn, and even more to do.