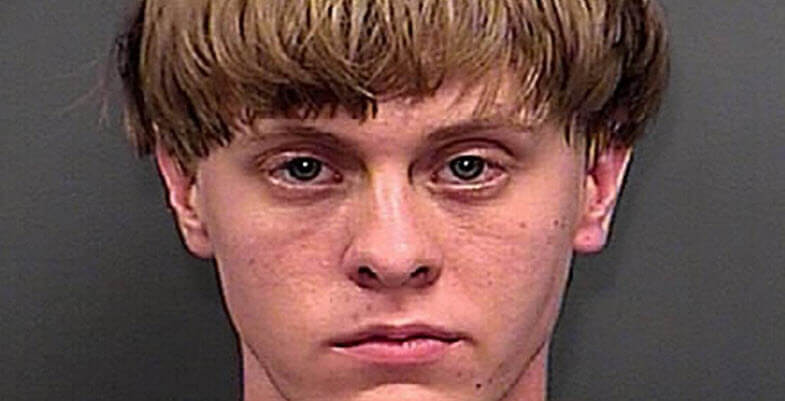 Investigators found two handwritten manifestos espousing white supremacy in the car and jail cell of a white man accused of killing nine black parishioners at a Charleston, South Carolina, church last year, according to a court document filed on Monday.

Investigators also found handwritten letters and a list of churches among the papers belonging to accused killer Dylann Roof, who faces trial on 33 federal crimes including hate crimes, obstruction of religious practice and firearms charges.

Roof has offered to plead guilty if prosecutors agree to drop the death penalty, his defense attorney has said. But prosecutors have so far refused to make a plea deal over the June 2015 slaying of nine Bible study members at the historic Emanuel African Methodist Episcopal Church.

The shootings shook the country and intensified debate over U.S. race relations, already roiled at the time by high-profile police killings of unarmed black people.

Much of the evidence against Roof has been sealed but the latest details were disclosed in a court filing by prosecutors listing the expert witnesses they plan to call at the trial, which is scheduled to begin on Nov. 7.

The Federal Bureau of Investigation has said Roof wrote an online racist manifesto in the weeks before the shootings. The writings referred to on Monday would be the first physical documents to be used against Roof.

Prosecutors plan to call a handwriting expert to testify that the manifestos match Roof’s penmanship.

They will also summon at least one expert on white supremacy who will testify that Roof’s “statements, writings, travel, personal interests and dress are consistent with the adoption of white supremacist beliefs … including a belief in the need to use violence to achieve white supremacy,” the court documents said.

The prosecution experts, identified as Eric Sorensen and Jacquelyn Hamelryck, will testify that white supremacists believe people generally fit into the categories of white and non-white.

“Whites are defined as non-Jewish people of European descent, and ‘non-whites’ are everyone else,” according to court documents.

Prosecutors say Roof became radicalized online on his own rather than from associating with white supremacist groups.