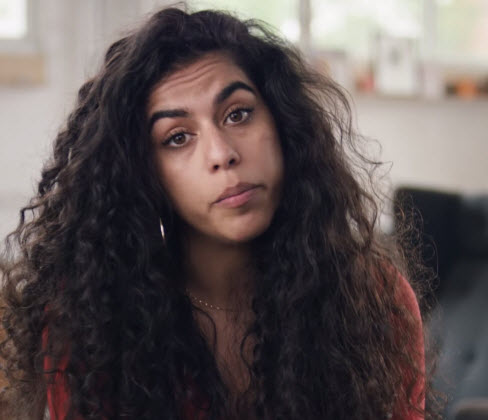 Mona Chalabi’s BBC documentary titled, ‘Is Britain Racist‘, was a fascinating insight into prejudice and the ways that different races and faith groups are affected by racism and prejudice. We had the pleasure of advising the producers in sending a Niqab wearing female to Dudley, to see what reactions this would elicit, if she walked on the streets. The reactions by some were just as expected with abuse meted out to the female from cars that drove by. The young female was left shocked and feeling extremely vulnerable in the exercise which highlighted what some visible Muslim females go through. The documentary was an excellent insight into the way that we perceive race, nationality and religious differences.

Yet, we should not fail to highlight the online world which is a toxic mix of a range of prejudices, allied to the benefits that social media sources and the Internet provide. Our report to be launched with Dr Imran Awan and Dr Irene Zempi will highlight some of the anti-Muslim hate and prejudice that is promoted on-line.

Sadly, we have also highlighted some of the abuse that we receive on a regular basis which shows the kind of prejudice that exists. This account for example, promotes the very real intolerance which permeates social media, and in this case Facebook, and the message was directly sent to us. We have notified Facebook and sent a copy to the police for their records. Sadly, these incidents are not unique given the work that we do.