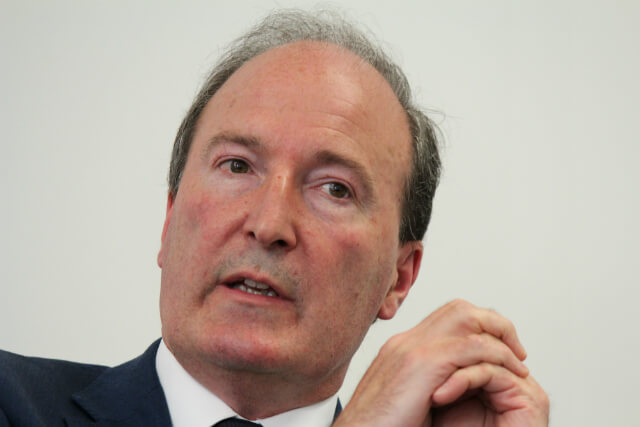 Moore laments the ‘absurd’ criteria of the Macpherson Report when it comes to defining hate crimes. That report came in the wake of the unprovoked racist murder of Stephen Lawrence in 1993. It made 70 recommendations – 67 made changes to the law and practice within two years of publication.

One relevant recommendation made police focus on victim perception when investigating hate crimes. A guidance document commissioned by the Association of Chief Police Officers (ACPO) in 2005 stated that:

A victim of a hate incident does not have to be a member of a minority group or someone who is generally considered to be vulnerable. For example, a heterosexual man who is verbally abused leaving a gay bar may well perceive that it is motivated by homophobia although he himself is not gay. Therefore effectively anyone can be the victim of a hate incident, including people working inside the police service.

A person does not need to be Muslim if they experience or witness something they perceive as Islamophobic. The same is true of any hate directed at protected categories – be it race, sexual orientation, faith or disability. Victim perception defines how police determine hate crimes and incidents.

This is not about inflating figures for financial gain. If anything, the reverse is true. Knowing that non-Muslims suffer Islamophobic abuse suggests a deeper problem. Some look at those who wear Islamic clothing and express their negative perceptions of Islam and Muslims in paroxysms of abuse. Others perceive the religious observance of Sikh men with the same misplaced anger.

This misperception suggests that racialisation extends to non-Muslim communities. In a post-9/11 world, racist violence against assumed Muslims continues to have stark consequences. Not just for victims and their loved ones. But wider faith communities who face such prejudices. This information should strengthen our collective resolve to overcome anti-Muslim hate.

Moore ends with the offensive suggestion that Christianophobia and Sikhophobia crime flags ‘would lead to the arrest of a lot of Muslims’. He writes with a measure of certainty yet offers no evidence.

In contrast, police forces nationwide will now adopt an Islamophobic crime flag in the months ahead. That came from evidence-based lobbying. A point somehow lost on Charles Moore.