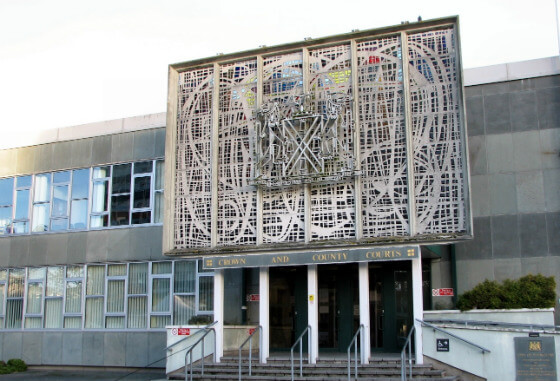 Natalie Richardson, 32, plead guilty to the same offence last week. Richardson has several previous assault convictions and was warned that prison remains a possibility. She also admitted a charge of common assault after pushing a passer-by in the chest.

Farrell had pulled down her trousers and urinated in front of the couple, who were with their 10-year-old son and eight-year-old daughter.

In an earlier hearing, Gareth Warden, for the prosecution, stated that the Syrian couple were enjoying a picnic with their children before the offence took place.

Farrell was with Richardson and five young children when the offence took place.

Both women will find out next month if this will result in prison time.

Though this is an extreme and vulgar example, it demonstrates the benefit of reporting incidents. The criminal justice system came through for the family in short amount of time. That deserves our praise.

No person should experience something so vulgar for a simple expression of faith.