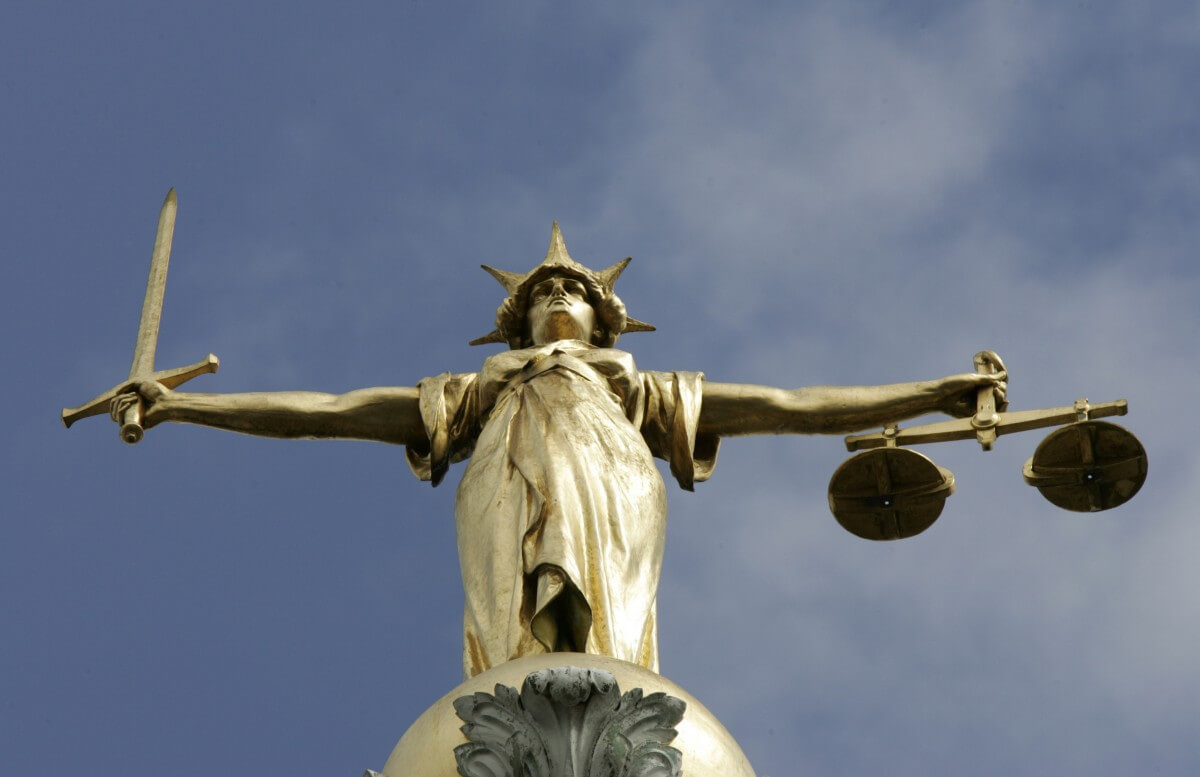 A 21-year-old woman has been arrested in connection with an alleged homophobic attack in Hull.

Humberside Police launched an investigation following reports that an 18-year-old woman had been attacked in the city, and after dramatic photographs of her bloodied face were posted on social media.

The woman’s sister said on Facebook that she had been targeted on Sunday because she is a lesbian.

On Tuesday, Humberside Police said:  “A 21-year-old woman has been arrested in connection with an alleged assault on another woman in Hull which we are now investigating as a hate crime.

“An 18-year-old woman was allegedly assaulted between 3pm and 4pm and sustained facial injuries which needed hospital treatment.

“The arrested woman who is from Hull has been arrested on suspicion of actual bodily harm and possessing a controlled drug.

“She remains in our custody.”

The incident in Hull follows the public outry over images of a bloodied lesbian couple who were attacked on a London nightbus.

Melanie Geymonat and her partner Chris were beaten up by a group of young men for refusing to kiss in May.