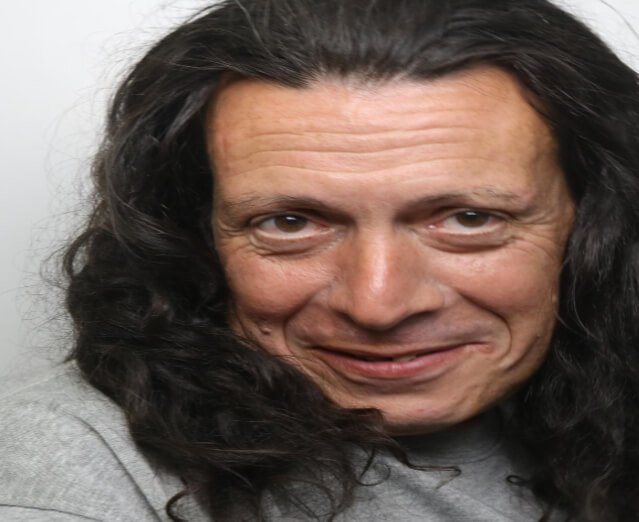 A woman who shouted, “kill all the Muslims,” called fellow passengers “terrorists”, and threatened a train manager received a prison sentence of over six months.

The British Transport Police (BTP) investigated the anti-Muslim and Islamophobic hate crime after Clifton boarded a train to Reading on April 1.

When asked to produce their ticket, the court heard how Clifton began to remove articles of clothing, placing them next to two passengers who she then abused, calling them “terrorists”.

As the train manager challenged them, Clifton made threats of violence, saying, “don’t make me get my two handguns out.”

Trisha Clifton continued their tirade of abuse, shouting, “kill all the Muslims” as they gestured in motions like she was handling a gun.

BTP officers were then waiting for Clifton at Reading station and searched her under the Firearms Act, which unearthed no weapons, before being arrested and held in custody.

“We take incidents of hate crime extremely seriously. Behaviour where someone is targeted because of who they are or made to feel uncomfortable will not be tolerated anywhere on the rail network.

“I am thankful to the courts for the sentenced imposed and hope it gives her time to reflect on her behaviour.”

Tell MAMA is proud to work in partnership with the BTP, helping to ensure passengers feel safe irrespective of their identity, as we work to support those impacted by all forms of hate crime. Our safety tips, which cover the London Underground and the wider rail networks, are free to download.