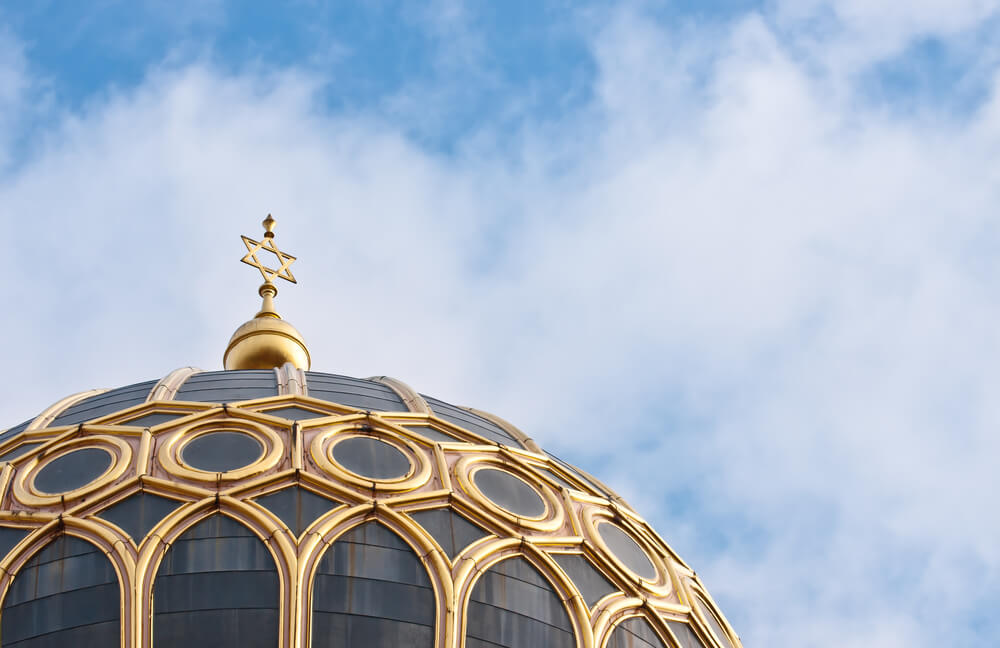 In May 2016, at the International Holocaust Remembrance Alliance Plenary in Budapest, the following non-legally binding definition of anti-Semitism was accepted:

“Antisemitism is a certain perception of Jews, which may be expressed as hatred toward Jews. Rhetorical and physical manifestations of antisemitism are directed toward Jewish or non Jewish individuals and/or their property, toward Jewish community institutions and religious facilities.”

This definition which the Prime Minister announced today will be adopted by the UK Government as it’s definition of anti-Semitism.

The definition provides a focal point for this work and a lot of work was done by the Rt. Hon Sir Eric Pickles in ensuring that this definition was adopted by the Her Majesty’s Government. We believe that a single definition on issues such as defining what anti-Semitism is, makes the work of tackling hatred, intolerance and prejudice much more laser like and specific, whilst ensuring that legitimate free speech is not infringed upon.

This definition also opens up the path for specific definitions in the future on aspects of what anti-Muslim hatred are. This is not to compare the experiences of Jewish and Muslim communities, even though there are strong similarities around hate crime work. We cannot forget that a lot of the work done on tackling anti-Semitism came about because of one of the greatest industrial scale genocides of Jews, gypsies and gay people in Europe, with the vast and overwhelming focus of the genocide destroying Jewish communities in Europe.

Furthermore, we see how anti-Semitism impacts on Jewish communities with volunteer security around schools, synagogues and Jewish institutions. This is not how a community should live but it has had to do so because of threats to it from various quarters including far right and extremist groups using Islam to promote violence and hatred against Jewish communities. Additionally, levels of fear are also being felt within Muslim communities with mosques opting for security fencing, gated entry points and a belief that security can protect them from the outside world.  These are therefore difficult times, however, today’s decision taken by the Prime Minister, is one to be welcomed since it honours the energies and tireless work of Jewish communities and it sends a clear message from this Government that hatred, intolerance and prejudice will not be accepted. We stand together with Jewish and other communities in this joint struggle for human rights.