“You Wearing That Niqab is Going Back to Traditions of the Victorian Era,” Says Perpetrator 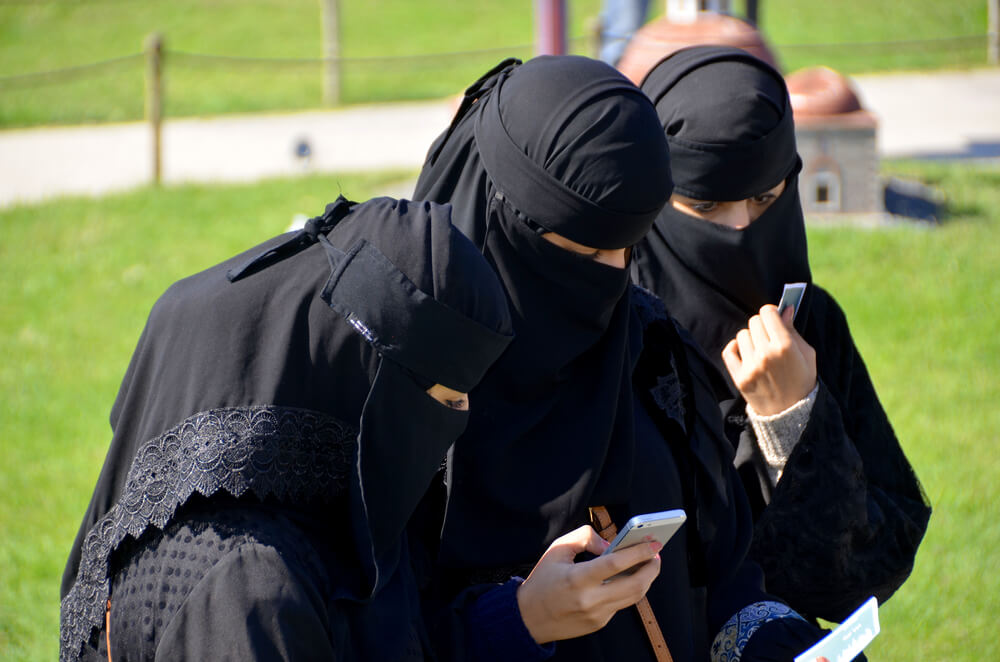 This is a case that came into Tell MAMA a few days go. Nazleen (the identity has been altered), wears a Niqab and an Abaya, (the black body over-garment) worn by more socially conservative Muslim women. Nazleen is 22 years old and she was travelling on a bus when a white female, aged around 40 plus years of age, started to look at Nazleen in an aggressive manner. She then started to say something to Nazleen, who took off her headphones, and the female perpetrator stated, “you wearing that Niqab is going back to the traditions of the Victorian era. We women fought hard for women’s rights, so why would you do this?” The perpetrator also went onto state, “you could be hiding a gun under your garment.” The abuse continued with the perpetrator stating that she felt scared by Nazleen and that she felt intimidated by her. She also stated that Nazleen looked like she was a ‘ghost’.

The intimidation and abuse of young Nazleen continued as the female perpetrator then said that Nazleen probably could not read or write and that she was being manipulated by men.

As Nazleen went to get off her stop, in a moment of empathy a passenger asked her if she was ok and Nazleen alighted from the bus.

In contacting Tell MAMA Nazleen stated, “I’m not hurt or upset by this incident. I’m used to it to be honest but with the rise in Islamophobic attacks I thought to report it so more awareness is created of incidents like this.”