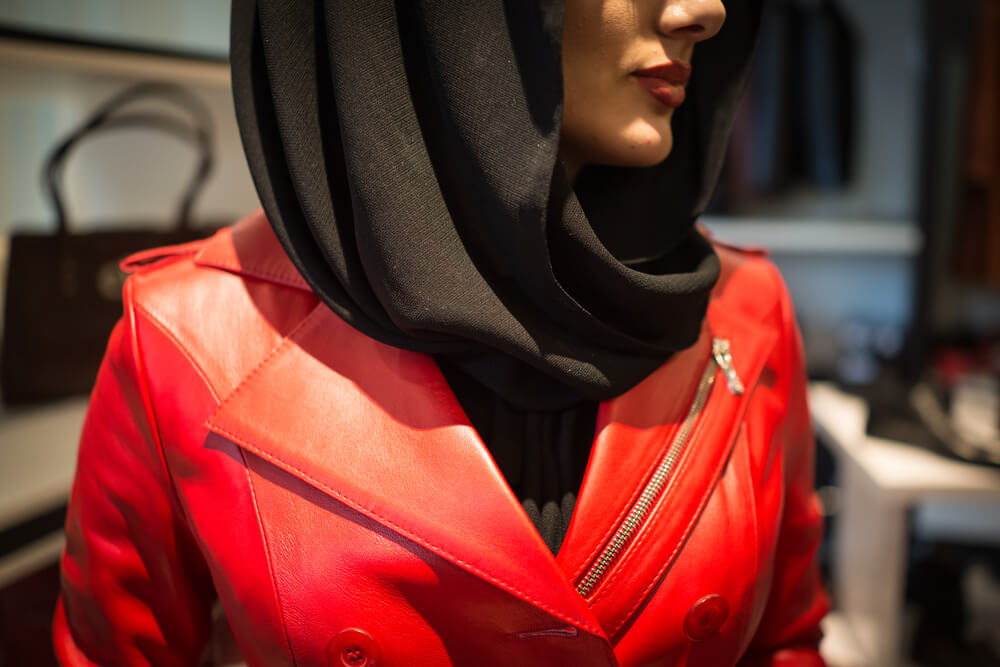 A Muslim woman was racially abused and shouted at by a passing motorist and who called her a ‘f**king black c*nt’.

The incident occurred on June 29 when the woman was out walking by herself near an Underground station in North London.

Following the abuse, the woman found herself being stared at by various witnesses at a nearby bus stop, but no one came forward to support her which left her too uncomfortable to walk past them, and instead, she changed direction.

She instead walked to a nearby shop where she is on good terms with a member of staff, and having explained what had happened, he consoled her and offered to walk her home. Such acts of solidarity and support can have a transformative effect on those who experience such abuse or discrimination.

In 2016, over half (54 per cent) of verified reports were categorised as abusive behaviour, a 4 per cent rise on the 2015 annual report. The abuse is verbal or non-verbal in spaces that occupy the day-to-day lives of Muslims. Meaning such incidents took place in public areas, which include streets, public parks, and any other public space, on transport networks, the workplace or when out shopping.

She felt targeted because of her race and religious identity, which she expresses by wearing a hijab. Speaking to Tell MAMA, she stated that previous incidents against her reflected a post-9/11 climate, and the election of Donald Trump had further normalised Islamophobic sentiments.

Tell MAMA continues to highlight the gendered dynamic of such abuse and discrimination, as the language of some male perpetrators often fuses xenophobic or racialised language with misogyny.

The process of racialisation, as Amy Cooter argues, “incorporate cultural factors in addition to traditional, physical markers of race and ethnicity”. This form of racialisation, notable in the United States, has a long history which has been documented at length by Dr Khyati Joshi, as other academics have explored the role of racialisation in US law.

Kimberlé Crenshaw, an American legal scholar, coined the term ‘intersectionality’ in 1989. She argued that “because the intersectional experience is greater than the sum of racism and sexism, any analysis that does not take intersectionality into account cannot sufficiently address the particular manner in which Black women are subordinated.” Whereas Gail Lewis argued in Race, Gender, Social Welfare that the intersection between race, gender, and class are in fact subjectively lived experiences which form part of the wider social structure and involve differential or, at times, discriminatory treatment. Others use the term misogynoir to highlight particular forms of racist and sexist tropes.

Tell MAMA reported to the abuse to the Metropolitan Police for intelligence on behalf of the woman.