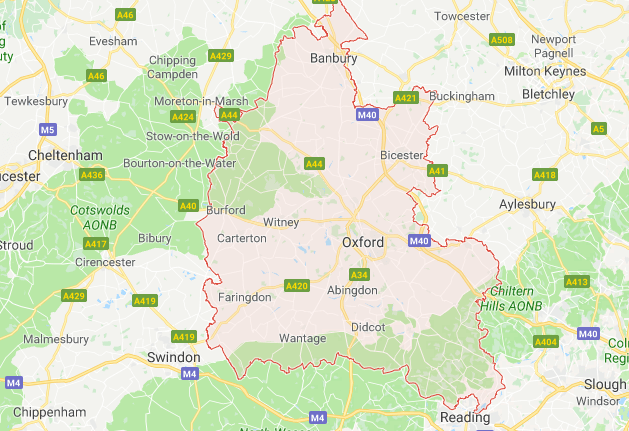 Two visible Muslim women were verbally abused by an abusive male after one of the women requested that he keep his dog on a lead.

The incident happened in the early evening of January 26 at a bus station in the Oxfordshire area. It was the first time the woman had experienced any such abuse having lived in the area for almost two years. Her friend was visiting on holiday and was planning to leave to return home the following day.

The woman, who wishes to remain anonymous, contacted Tell MAMA over the weekend to report the incident and has also made Thames Valley Police aware.

She informed our staff that she is uncomfortable around dogs and seeing a dog near her without a lead caused her some anxiety. Sensing her unease, the dog began to bark at her, once the owner arrived, she requested that he put his dog on a lead, he instead responded with a tirade of abuse.

Noticing that both women had shopping with them, he began to aggressively question the contents of their bags, shouting, “What are you smuggling?”. He then pointed at their headscarves and made a racialised remark about ‘you people’.

The woman, however, challenged his behaviour, insisting that she would not stand for his racial abuse, pulling out her mobile to inform him that she intended to film the abuse so she could report him to the police. He countered that he would also report them to the police over the contents of their shopping bags.

He fled the scene once the woman produced her mobile phone.

She describes him as being white, in his 30s, who spoke with a local accent, of medium height with fair hair and a skinny build.

The woman expressed her gratitude for Tell MAMA’s support, adding that “You guys are doing great things.”

Our annual report for 2016 found a range of social impacts caused by anti-Muslim hatred within the United Kingdom. The greatest impact was again felt by visible Muslim women, who wear Islamic clothing, be it the headscarf (hijab) or face veil (niqab).