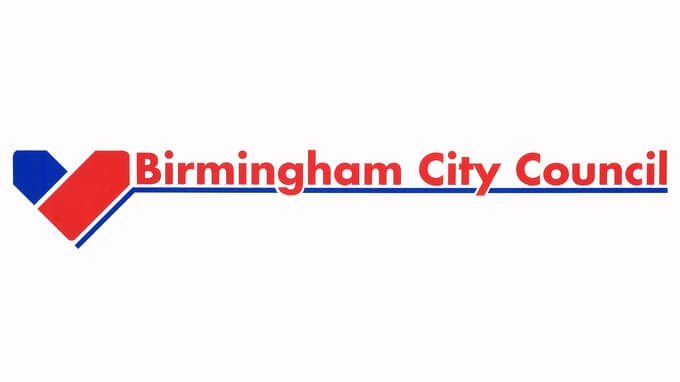 Birmingham City Council swiftly removed a spate of racist and anti-Muslim graffiti in the Small Heath area of the city.

The graffiti used the racial epithet ‘P*ki’ and crudely reference paedophilia, written as ‘Pedo’, and other graffiti includes the use of the word ‘c***t’.

Identical graffiti appeared in the Small Heath area in August 2017, locals did their best to cover the graffiti and reported it to the council for removal.

Tell MAMA has, on both occasions, reported incidents of anti-Muslim and racist graffiti in the area, liaising further with the council to ensure its removal.

The acts of graffiti, whilst months apart, may be connected, as the letter ‘I’ is the only letter written in lowercase.

Locals confirmed on Facebook yesterday that the most recent graffiti was removed. One resident wrote, “It’s all gone now” yesterday evening. Another resident wrote “The walls are clean, the graffiti has been removed and the matter is being dealt with by the Police”, on May 3.

According to West Midlands Police, the council will try to remove any racist graffiti within 48 hours, and you can report graffiti for removal online.

Anyone can report graffiti in public areas – be it on bins, benches, and public buildings – to their local council.

Local group ‘The Bearded Broz’ documented similar graffiti in the Hob Moor Road area of the city in March.