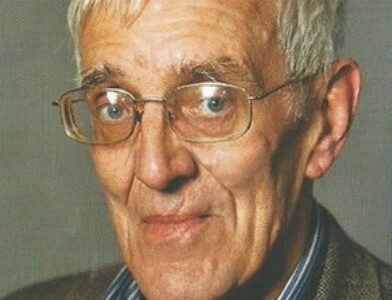 A councillor has been suspended from the Conservative Party after historic retweets of Islamophobic and anti-Muslim content resurfaced.

Our investigation found that Cllr Franklin, who represents Luton and Wayfield, retweeted a post shared on January 7, 2017, which sought to malign London Mayor Sadiq Khan as being ‘silent’ on terrorism. This is not true. 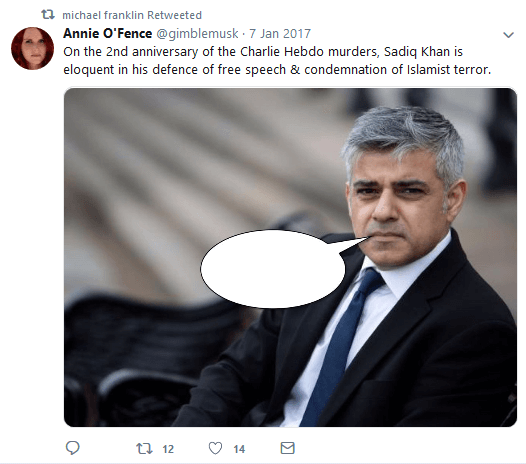 The account Cllr Franklin retweeted, @gimblemusk, has written that “If Islam is the answer, could the question be “What’s the most irritating, dull and violent religion on earth?”?”.

Cllr Franklin retweeted and favourited a tweet from a user (@RogerV52) who once wrote “Islam is incompatible with everyone. Where there are Muslims, there is conflict.”

The tweet in question, however, is an Islamophobic image macro which suggests that liberals are embracing Muslims, despite the apparent threat they pose to minorities and women. This image macro, however, is photoshopped, as the protester photographed, was at a 2006 protest which was, in part, organised by the extremist preacher Anjem Choudary, in response to the Danish cartoons. 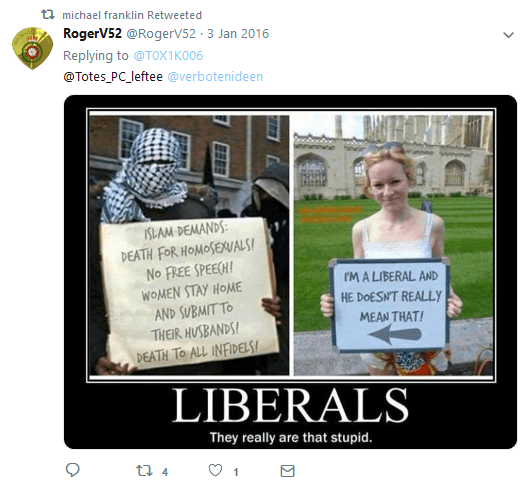 But Cllr Franklin does not follow the @RogerV52 account. Nor was he tagged into the original tweet he then retweeted and favourited. Such actions pose more questions about his use of social media.

Similar conduct appeared on Cllr Franklin’s Twitter timeline in 2016, after he retweeted a post which sought to suggest that a small minority of Muslims in the UK and Germany endorse suicide bombing. The source of the polling is not the Pew Research Center, as the data concerns Muslims abroad, which, in actuality, showed a decline in support for suicide bombing.

The source of this data may stem from polling carried out by the Guardian/ICM in 2004 with sample sizes of just 500 Muslims (we’ve highlighted issues around polling methodologies before). And the Guardian piece, from November 2004, stated that the data was not weighted because “there is no authoritative source of demographic information on the Muslim population.”

Polling Muslims in Britain, after all, is a difficult and expensive task.

Others, like Professor Maria Sobolewska, writing in 2014, highlight how the framing of questions can influence responses. She also found a comparable number of non-Muslims expressed support for suicide bombings in certain contexts.

We’ve seen how bad polling (and the inaccurate interpretation of data) can malign Muslims in the press.

Similar concerns about the social media conduct of Cllr Franklin were raised in 2016, who, at the time, claimed that he was ‘naive’ in his use of Twitter. This new evidence serves to cast further doubt on this historic claim.

Tell MAMA will provide Medway Council and the Conservative Party with our evidence.

We welcome the swift action to suspend this councillor but it remains concerning that action, at a council level (or in the party hierarchy) was not seemingly taken when members of the public had raised complaints beforehand. We will, therefore, raise this concern further in our correspondence.