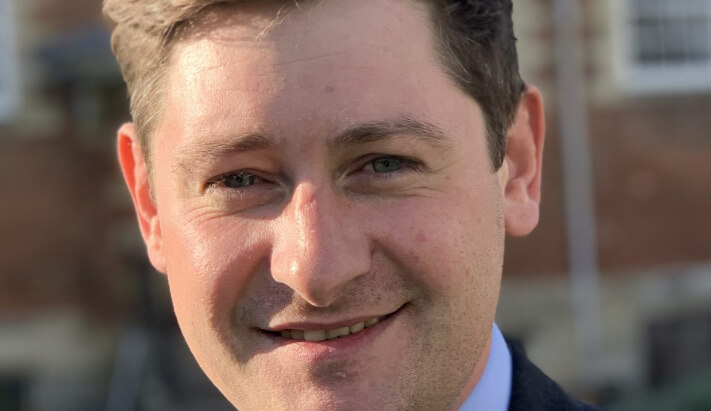 A disgraced estate agent who avoided prison after threatening to rape a female officer, kill an officer and his family, and subject a Sikh officer to anti-Muslim abuse, was sacked by his employer immediately following the verdict.

37-year-old Laurie Kavanagh made headlines in late June after The Metro newspaper covered his conviction under the headline, “Football fan called police officer ‘Muslim c*** with a turban’ after Chelsea game”.

When we became aware of the crime and the insufficient criminal justice outcome, we wrote: “For such abhorrent racism and other serious offences not to result in a custodial sentence flies in the face of what victims and those impacted expect and deserve from the justice system.”

We would raise our concerns about the lenient sentence with the relevant bodies.

Scandalous. For such abhorrent racism and other serious offences not to result in a custodial sentence flies in the face of what victims and those impacted expect and deserve from the justice system. We will be raising our concerns further. https://t.co/bDBaqKgQlb

The Metro article also highlighted how he ‘boasted’ of a £50,000 salary and that ‘he paid’ the wages of the attending police officers.

Two days later, on June 30, we noted on Twitter that Laurie Kavanagh’s name and job title had vanished from the website of their former employer, Myddelton and Major, as an official confirmation of their termination appeared days later.

The Salisbury Journal reported on July 5 that Myddelton and Major had sacked Kavanagh (who joined the firm in late 2020), revealing that Kavanagh had not informed his employer of the offence or trial.

Philip Holford, a managing partner at the firm, told the Salisbury Journal: “Everyone here is appalled and deeply shocked by the former employee’s repugnant actions; his employment contract was terminated as soon as we were made aware of the court facts and sentence.

“He has brought disgrace and shame not only to our good company name but to the wider Salisbury community. We did not know he was facing criminal proceedings – we had not been notified by him.”

Staff had faced abuse online following news of Kavanagh’s conviction – which may explain the sudden deletion of their Facebook page, which, whilst causing upset to staff, Holford added that it was “nothing compared” to what the officers faced, as they extended their sympathies to those impacted.

Kavanagh, who represented himself, told the court: “I accept that my behaviour was completely unacceptable, and I am extremely remorseful”.

He pleaded guilty to two counts of threatening and abusive and one count of religiously aggravated intentional harassment following Chelsea’s draw with Manchester United on November 28, 2021.

The judge sentenced Kavanagh to 300 hours of community service (carried out over 12 months), refrain from alcohol for 60 days (whilst wearing an alcohol monitoring device), and ordered him to pay just £150 in compensation to each police officer he targeted and additional £535 in court costs.

The racialised targeting of a Sikh police officer with anti-Muslim and Islamophobic abuse is an example of something we have previously highlighted in our case studies and research reports.

Tell MAMA continues to stand with Sikh communities against all forms of racism and abuse.