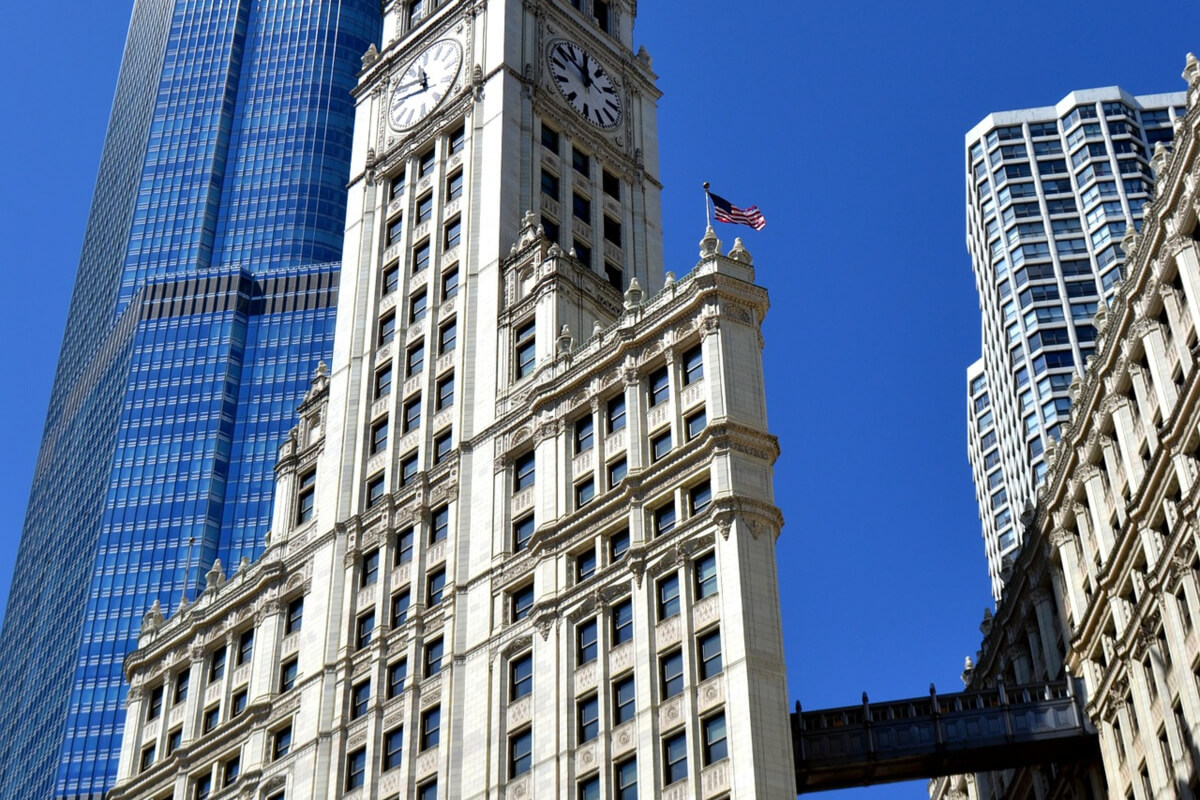 Link
Chicago police have arrested four people in connection with a Facebook Live video that showed a teen with special needs being beaten and tortured. Chicago’s top cop also called the video sickening.

An 18-year-old white man was backed into a corner, his mouth taped shut as his assailants taunt the special-needs teen… cutting his clothes and hair until his scalp bleeds… the entire attack broadcast on Facebook Live for 30 minutes.

“Have you seen the video? It’s sickening, it’s sickening… it makes you wonder what would make individuals treat somebody like that.”

During the video, one of the attackers mentions Donald Trump and white people. He says:

Police say the victim may have been held hostage for up to two days. During that time, investigators say he was tied, gagged, and beaten.

The suspects eventually let him go. That’s when officers spotted the victim disoriented and wandering down a street.

He was taken to a hospital and later released.