Far-right terror: neo-Nazi jailed for encouraging others to make explosives 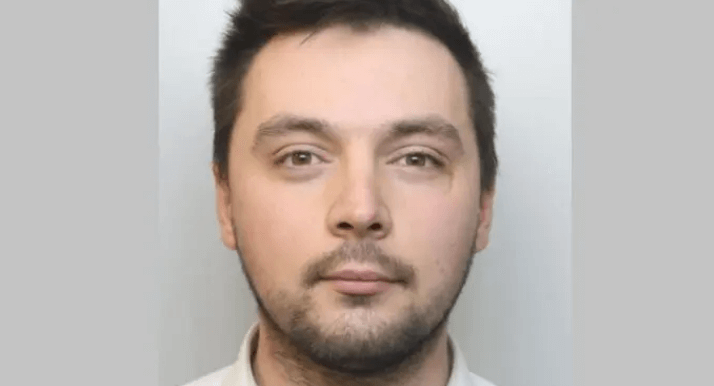 A neo-Nazi from Bath received a prison sentence of three years and three months after being found guilty of various terrorism offences.

25-year-old Elliot Brown was found guilty of two terrorism offences at Bristol Crown Court on January 16 (Monday), including for sharing an instructional video of how to create the explosive substance thermite via their Amazon device to a far-right Telegram channel.

A university dropout with no prior convictions, Brown had recorded a short video in March 2020 of his Amazon Alexa speaker responding to his question about making thermite, the BBC reported.

The BBC reported that the convicted neo-Nazi terrorist Dean Morrice, a fellow group member, had purchased enough ingredients three days later to build such an explosive – having retained a copy of the video Brown uploaded to the group.

Morrice received an 18-year prison sentence in the summer of 2021 for various terrorism offences that included the stockpiling of explosives.

Like Morrice, Elliot Brown possessed footage of the white supremacist terror in Christchurch, New Zealand, that resulted in the murder of 51 Muslims.

Last summer, our investigation detailed how Dean Morrice was one of at least sixteen men convicted of far-right terrorism offences across the UK, who took inspiration from, glorified those responsible, or possessed that infamous Christchurch terror attack video.

Elliot Brown will now appear on that list as it emerged following the verdict that a video on his mobile phone included a 48-second clip that turned that act of terror into a video game.

Counter-terror police unearthed additional disturbing materials on their phone, including an antisemitic clip of Smith barbequing that featured a song with the lyrics, “All I wanted to do is grill, but these Jews, they leave me no choice but to kill.” And the livestream of the terror attack in Halle, Germany.

“While there is no evidence that Brown planned to commit any terrorist attack, his actions went beyond just casual talk and are a criminal offence under the Terrorism Act.”

For Superintendent Steve Kendall of Avon and Somerset Police, “People like Elliot Brown, who hold extremist views, can live absolutely anywhere and although these instances are rare, they remind us we all need to be vigilant.

“Our number one priority is always public safety and that’s why we work so closely with our counter terrorism partners and other agencies. We will always work tirelessly to root out offenders such as Brown.”