Fatima Salaria Headlines Focus on Her ‘Muslim’ Background Rather Than Skills 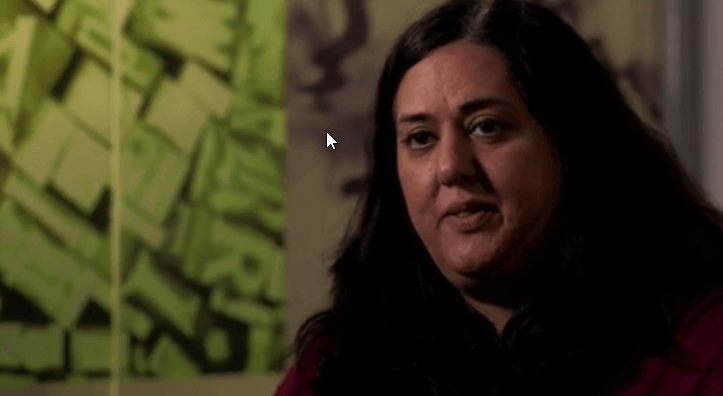 True to form, a handful of national newspapers, possibly playing to their audiences, have highlighted the faith of the new Commissioning Editor for Religious Programming of the BBC- Fatima Salaria.

The appointment of Fatima Salaria was met with the following headline by the Daily Express,

The Express article then goes onto highlight the inclusion of Abdul Haqq, who was once part of the circle of supporters of convicted extremist Anjem Choudhary, even though the Express fails to mention that the thrust of the programme was to highlight the range of views that exist within Muslim communities and to see how extremist rhetoric was being challenged.

The headline which places the faith of Ms Salaria into the public domain as the first thing that someone sees about her, is troubling and given that she is an experienced programme maker and has been chosen for her skills, such regressive headlines undermine her professionalism as though she has got the job because she is a Muslim. This is clearly not the case.

The BBC responded by saying:

“People should be judged by their ability to do the job, not their religious background and Fatima was appointed as she is an extremely talented commissioner – we’ve strengthened our focus on religion and ethics within television and have been clear that we plan to do even more to reflect the role of religion in modern Britain, with Christianity at the heart of our coverage.”

We have previously raised such issues when Aaqil Ahmed, the previous Commissioning Editor regularly has his faith called into question.