GUILTY: racist who called Muslim postmaster a ‘nonce’ and the P-word 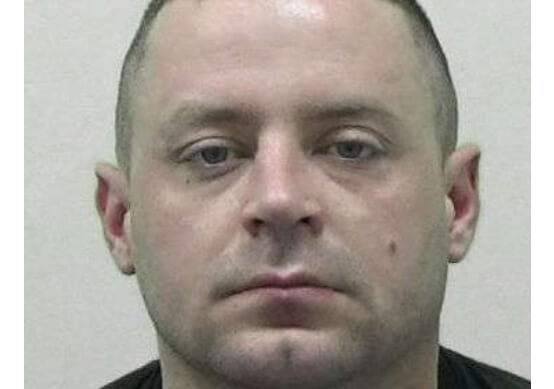 A racist who targeted a Muslim postmaster with abhorrent slurs, including shouting “You nonce, you P*** b******”, received an 18-month community order at Newcastle Magistrates’ Court.

The Newcastle Chronicle reported that 34-year-old David Needham, who has a history of violence, including severe violence against a former partner, targeted Rafaqat Ali, who sadly since passed away, had requested that Needham cease shouting in December last year.

The newspaper further reported that Needham threatened Mr Ali, shouting further racist abuse, including, “Black b******”, before standing in front of the perspex screen separating him from Mr Ali and violently shaking it.

Despite fearing for his safety and the safety of his staff, the quick-thinking Mr Ali lowered the shutters to ensure that Needham could not leave until the police arrived.

An impact statement taken from Mr Ali before his death and read aloud in court stated: “I’m appalled that I was racially abused in my own store in 2021. This sort of behaviour should be confined to the Dark Ages, and I don’t expect to come to work and be a victim of such abuse. I hope this male feels the full force of justice.”

The racialised targeting of Muslim men, falsely accusing them of paedophilia, appear in various case studies that Tell MAMA continues to highlight – whether online or offline. For example, we reported on harassment, threats, abuse, on public transport, and when out in public – to the racist murder of pensioner Mushin Ahmed in Rotherham. In addition, various annual reports we have published provide in-depth analysis of how the far-right continues to hijack and weaponise such crimes to further anti-Muslim and Islamophobic hostility and animus.

The defence for David Needham argued that he had pleaded guilty and received financial assistance from his mother, owing to benefit sanctions.