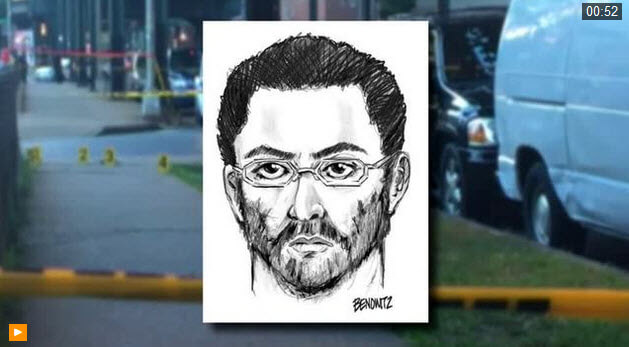 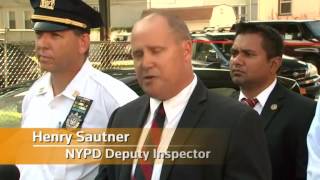 New York City police are questioning a man in the killing of a Muslim cleric and his associate as they left prayers at a mosque in Queens.

This surveillance video shows the moment the imam and his associate were gunned down from behind.

Police are now questioning a man in the killing of the 55-year-old Muslim cleric, Maulana Akonjee and his associate Thara Uddin.

Police had released this sketch of the suspected gunman.

The brazen daylight shooting happened in a Bangladeshi community of Queens.

The imam and his associate were gunned down just blocks from their mosque where they had just left afternoon prayers.

Police have yet to establish a motive behind the shootings.So far, they say there is no evidence the men were targeted because of their faith.