Man spat at Muslim woman in niqab in Tooting 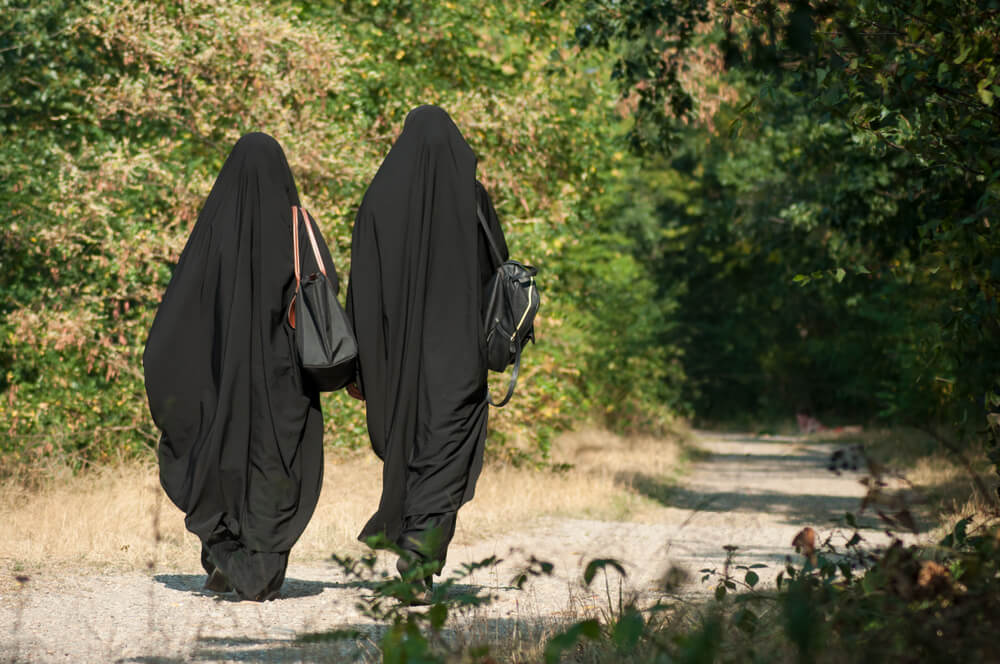 A man spat at a Muslim woman who wears the niqab as he bent down to collect his lighter, the saliva landed on her thigh and the sleeve of her abaya, causing her great shock.

The assault occurred on the morning of August 17 in Tooting, south London.

Wishing to maintain her anonymity, the woman consented to have her story told to raise awareness.

She described how upon leaving a Superdrug store, a grey-haired male, aged in his mid-to-late fifties and slim build, had approached her before dropping his lighter, adding that he had a flushed appearance.

The man remained silent, even after the Muslim woman said, ‘you just spat at me,’ and soon walked away.

She soon removed the abaya and was thankful for wearing layers, as a member of the offered to help her wash the garment at a nearby shop, assisting her further with hand washing.

Speaking of her restraint, she wanted to set a good example and refrained from responding with profanities and felt blessed that the saliva had not hit her face. Reflecting on past experiences of anti-Muslim and Islamophobic abuse, she described how two men had referred to her as ‘Batman’.

Tell MAMA continues to document the disproportionate targeting of Muslim women who wear the face veil.

In 2018, six per cent of Muslim women reporting to Tell MAMA wore the niqab or the face veil in combination with the abaya.