The Metropolitan Police are investigating an Islamophobic incident on a London bus after a man called a Muslim teenager a ‘terrorist’ and threatened her by saying “we should kill her, we don’t want her or her family in this country.”

Frightened and fearful of violence, the young teen, who wears the hijab, moved onto the upper deck of the bus and spoke with her family who told her to speak to the driver.

A family member, who spoke to Tell MAMA, alleges that the driver declined to stop the bus and remove the perpetrator when informed of the abuse and threats, and also declined a request to speak with her family over the telephone.

The Muslim teen missed her stop out of fear of attack when the man remained on the bus.

The incident occurred on October 22.

Tell MAMA has declined to reveal the full details of the bus to protect the identity of the young teen.

The family have complained to Transport for London (TfL) and Tell MAMA will liaise further with TfL on this issue.

Our recent annual report highlighted several examples of when perpetrators felt emboldened by high-profile trigger events, like terror attacks, to call ordinary Muslims ‘terrorists’, and blame them for the attacks. And, again, we document the gendered nature of Islamophobic incidents, where men have been shown to target Muslim women, often in Islamic clothing. 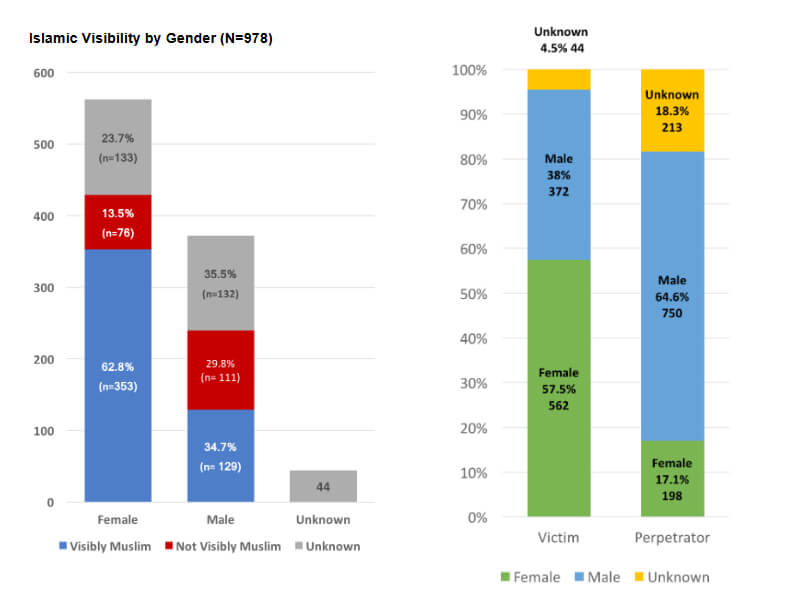 Taken from Beyond the Incident: Outcomes for Victims of anti-Muslim Prejudice.

The perpetrator was described as being a white male, in his fifties or sixties, according to the family member who spoke to Tell MAMA.