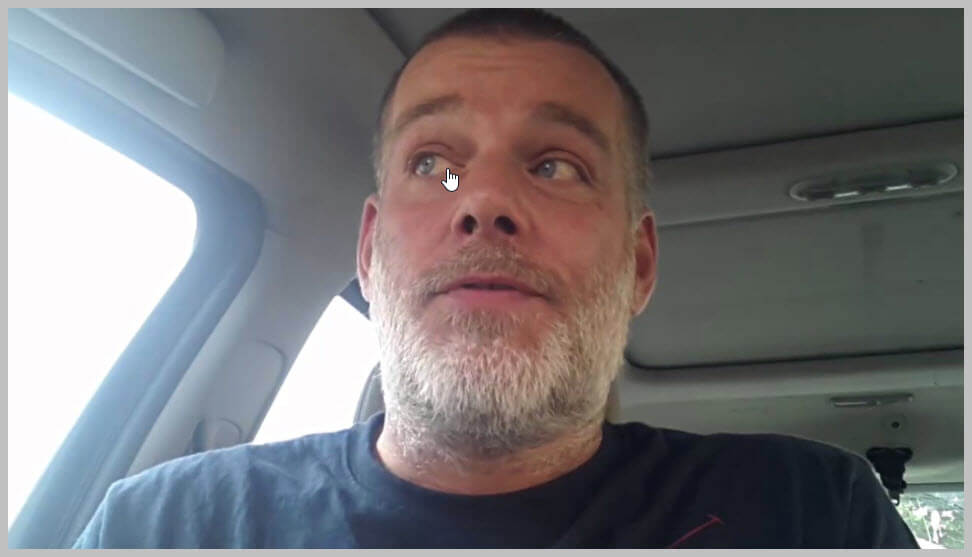 Imagine a Mayor of one of the most diverse capital cities in the world talking about gender equality at the well renowned Fabian Centre. Who would think that a group calling itself the ‘Pendragon Society’ would attempt to interrupt the speech in one of the most progressive organisations which champions equal rights. Well, that is what happened today.

Political correspondents at the event also mentioned that some members of this group stated that Sadiq Khan should not be the Mayor of London, because he is Muslim. One of the individuals, Davey Russell, is someone who we have written about before and who has filmed himself throwing the Quran onto the floor and spitting on it.

They claim they are not a racist group, nor far right. But they told us Sadiq Khan has no right to be Mayor of London, referencing his religion.

One of the people in the clip was identified to be Davey Russell, a leading member of the English Defence League and who has posted rants about Islam on You Tube before and as we have stated, torn pages of the Quran and spat at them.

Asked several times for some clarity on what their objection to the Fabians is. They claim Fabians are subverting the constitution of the UK and one quoted the Magna Carta. Not entirely clear how they think Fabians are doing this. pic.twitter.com/RZgjYEEbBx

The man in this clip would appear to be Davey Russell, a leading member of the EDL, who is known for posting his views of Islam on YouTube.