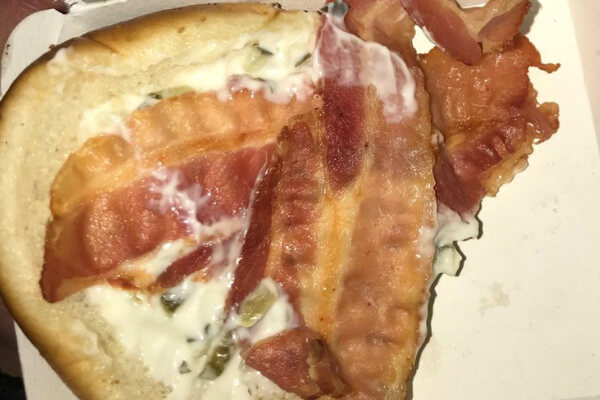 A Muslim man received an apology from McDonald’s after a staff member at a Staffordshire branch of the fast food chain placed rashers of bacon in their Filet-O-Fish burger.

The apology, both from the staff member responsible and management, came after the man and others returned to complain.

The incident took place on April 8.

Speaking to Tell MAMA, the man wanted to share their experience anonymously to raise awareness. 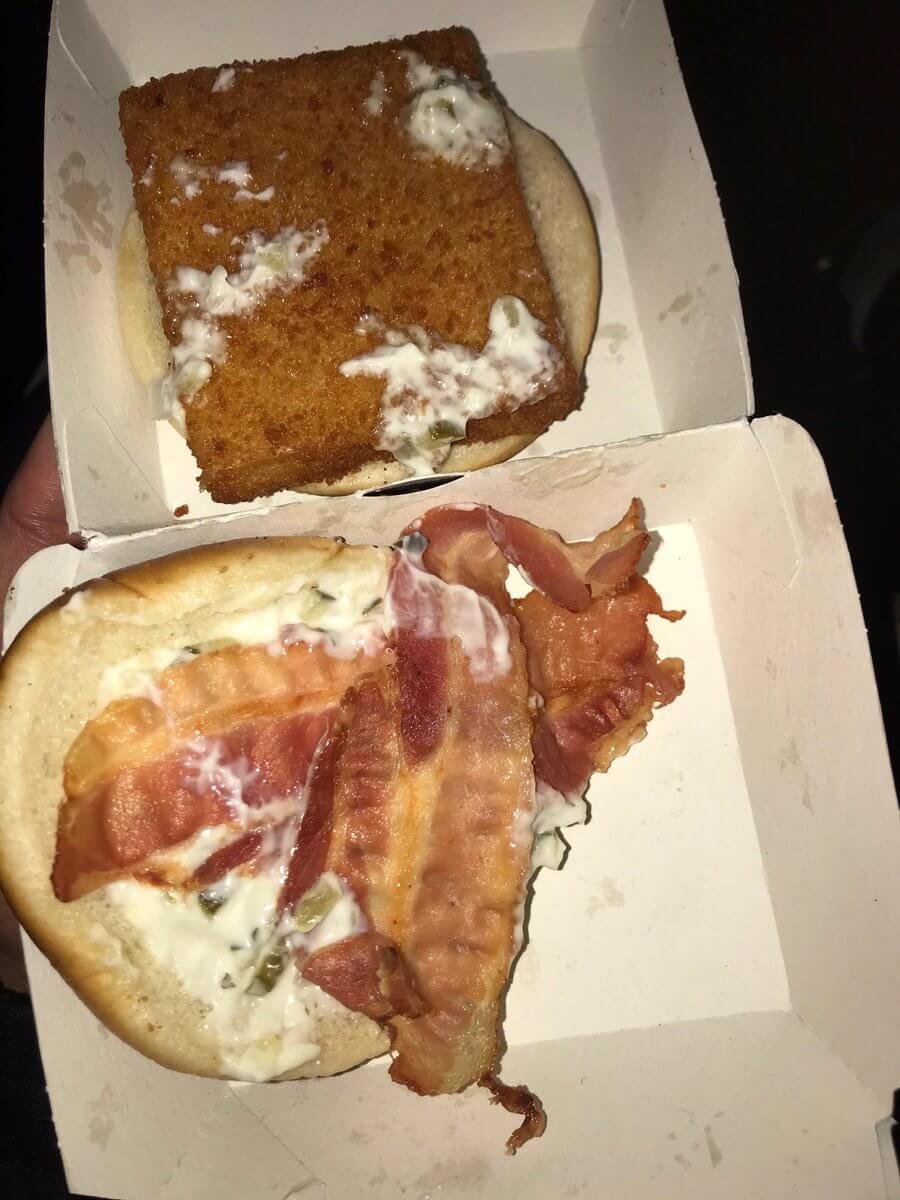 He added that the staff and management were adamant that it was a misunderstanding, which they contested since none of their orders would ordinarily contain bacon, nor would they request it.  Therefore, the only explanation for such an act was Islamophobia and anti-Muslim prejudice.

The rashers of bacon went unnoticed until they returned home and a family member brought it to their attention.

Despite the apology, the McDonald’s staff member could ‘not explain’ their actions.

The staff member was said to have been ‘annoyed’ when asked by the Muslim man and other customers about how long the food would take to prepare as the restaurant was not overly busy at around 2 pm GMT.

McDonald’s made headlines in 2017 after a security guard told a Muslim woman to remove her hijab for “security reasons”. The company then suspended the security guard and issued an apology, to which the woman affected had rejected when speaking to the BBC Asian Network.

Other examples of such discriminatory practices which viewed Muslim women through a ‘securitised lens’ appeared in Tell MAMA’s annual report for 2017.

Others have described how Islamophobes have ‘weaponised’ pork products.

Tell MAMA documents such cases under the broader ‘vandalism’ category code which includes Islamophobic graffiti, damage to property motivated by anti-Muslim prejudice, or the dumping of pork products at an Islamic institution or close to Muslim families or households.