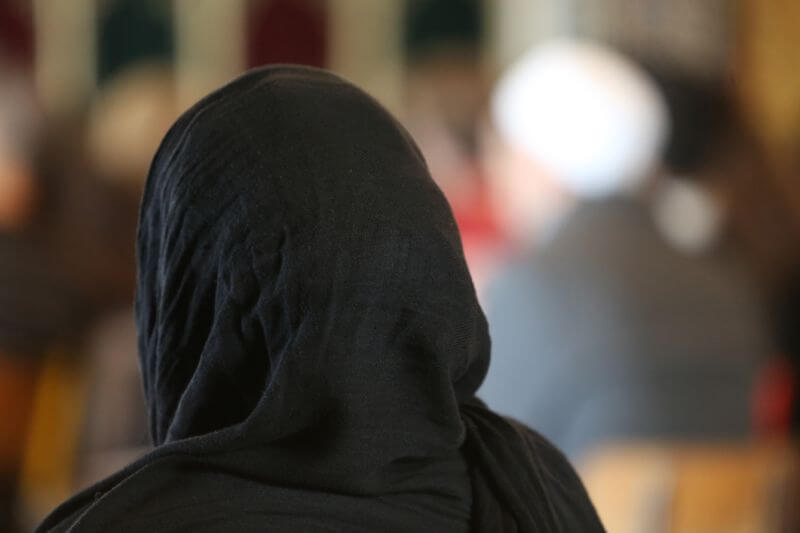 Two Muslim siblings were shouted at and called ‘letterbox’ in separate incidents in the Exeter area, mere days apart.

The first incident occurred on August 10, days after Boris Johnson, had said that Muslim women wearing burqas and niqabs “look like letterboxes” and compared them to “bank robbers” on August 5.

Walking to Jummah prayers (Friday prayers), the woman with was her siblings, one of whom was a child, when a man shouted ‘letterbox’ at her multiple times. A friend of the abusive male challenged his friend, adding that, “you cannot say that, that’s racist.”

But three days later, on August 13, the oldest sibling who witnessed the Islamophobic abuse, was, herself called a ‘letterbox’ by a man as she returned home from work, and passing a group of people drinking outside of a nearby pub.

The abuse scared her. It left her unable to look at them, so to avoid any further hostility, she walked in the middle of the road to avoid them.

In both incidents, the perpetrators were white, male, and in their mid-to-late twenties or early thirties, according to one of the women who contacted Tell MAMA.

Neither woman, however, wears the face veil, as both women wear the hijab, which suggests something deeper: it relates to how the racialisation of Muslims frames their religious identity, irrespective of the diversity of religious and cultural clothing as culturally alien, and at fundamental odds with society.

Racialisation, after all, incorporates “cultural factors in addition to traditional, physical markers of race and ethnicity”. It also operates at a structural and institutional level, according to Dr Coretta Phillips, where, at a micro level, reactive groups of individuals composed of various ethnicities, classes, and genders interact through a process of ‘familial socialisation and shared cultural values’. Such group dynamics help us to understand the paradox of how some individuals can simultaneously hold positive and negative views of minorities and serves to demarcate between racist attitudes and prejudicial behaviours.

The argument that ‘Islam is not a race’, sometimes made in bad faith, has also resurfaced following Johnson’s comments on August 5. It’s true that Islam, particularly in England and Wales, is ethnically diverse, but an understanding of racism beyond biological markers, such as a ‘differentialist’ model of racialisation concerns the exclusion of others due to essentialised forms of cultural differences.

In 2017, 62 per cent of Muslim women reporting to Tell MAMA were wearing Islamic clothing when anti-Muslim and Islamophobic incidents occurred. Of that figure (353 women), almost one in ten had worn the niqab, and where available, the gender and ethnic breakdown of perpetrators again pointed to a gendered form of Islamophobia, with many falling into the categories of white and male.

We have noted a rise in reports to our service following Johnson’s comments from visibly-identifiable Muslim women.