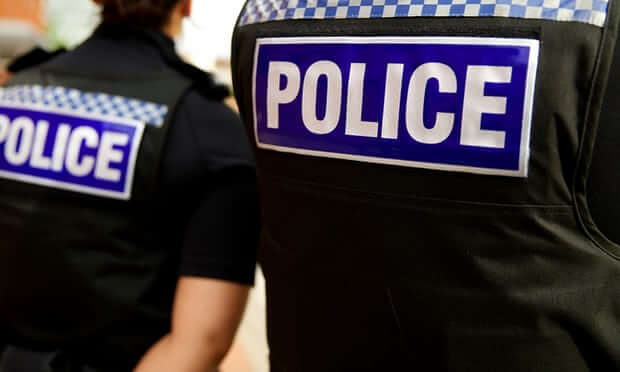 A Muslim woman was hit in the face with a plastic bottle in an unprovoked attack near a major London train station.

The anti-Muslim attack happened on the afternoon of March 7.

Speaking to Tell MAMA, the woman, who wears the hijab, agreed to have this incident shared publicly and anonymously to raise awareness and encourage the reporting of incidents.

She described how the perpetrator had first blocked her path and then hit her in the face with a plastic bottle.

Despite the attack occurring near a supermarket no member of the public attempted to intervene or assist the woman.

The shock of the attack had left her frozen as the man then barged into her. He soon left the scene.

She described the perpetrator as being a black male in his twenties.

The Metropolitan Police are investigating the attack, and she praised their prompt and thorough support in the matter.

Our previous annual report also found that a lack of intervention from members of the public during incidents can compound the deeper psychological impact that a hate crime can have on a person, compared to equivalent non-aggravated offences.