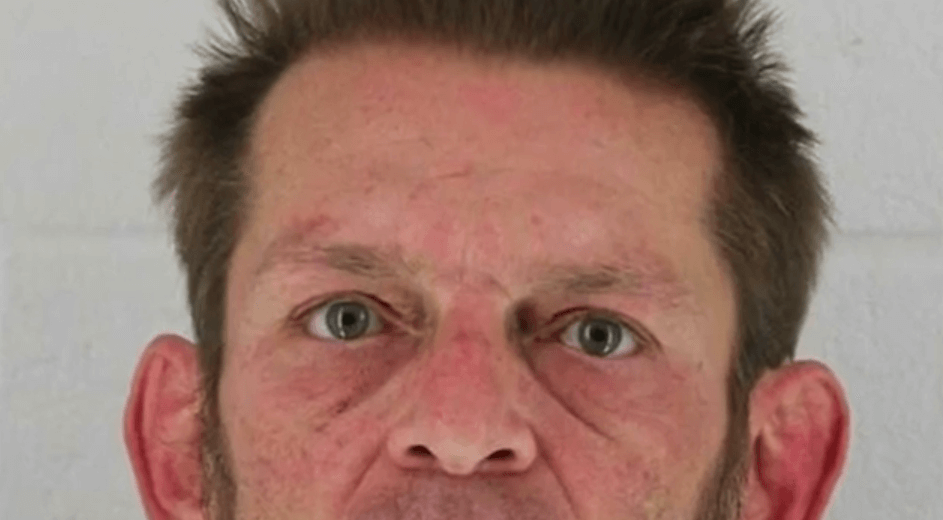 Eyewitnesses telling local media, the Navy vet shouted racial slurs, then said, “get out of my country,” at this bar in the suburbs of Kansas City, Later allegedly gunning down Srinivas Kuchibhotla and wounding his co-worker Alok Madasani.

The FBI is now probing the shooting as a hate crime.

Earlier Monday, Kuchibhotla’s body was brought back to his hometown in southern India for last rites.

The shooting sparking outrage there – where people are denouncing the violence as a result of a climate of intolerance growing in the U.S.

Making his first appearance since the attack – Madasani – who was also wounded in the shooting – and still on crutches – joined hundreds of Kansans Sunday who came together to call for peace.

Statement on video by Alok Madasani saying: “It was rage and malice in an individual’s heart that killed my friend, killed our friend. We ask all of you for tolerance and diversity.”

In the days following the tragedy, over one million dollars has been raised from an online crowd-funding campaign for the shooting victims.

Purinton’s next court appearance is scheduled for March 9th — his bond has been set for $2 million.