‘Obama is a Muslim’ – Donald Trump Obfuscates on the Campaign Trail 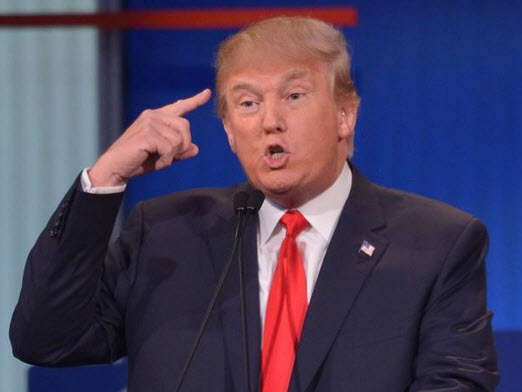 The following video captures a possible insight into the kinds of people who are being attracted to the Trump campaign for Presidency in the United States.

Trump is asked the following question,

“We have a problem in this country, it’s called Muslims; we know that our current President is one (and) you know he is not even an American. But anyway, we have training camps growing where they want to kill us. That is my question. When can we get rid of them?”

The response from Trump was equally telling.

Frankly, a non-response when he should have stood firm against bigotry. And the meta-narrative of conspiracy peddlers like the person asking the question point back to the usual ignorant attitude that plays to fear and insecurities – that Obama is a Muslim.

A shocking insight possibly, into the mindset of people that Trump is attracting. 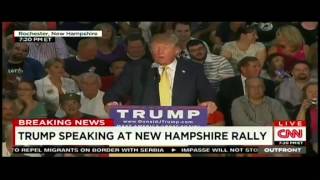