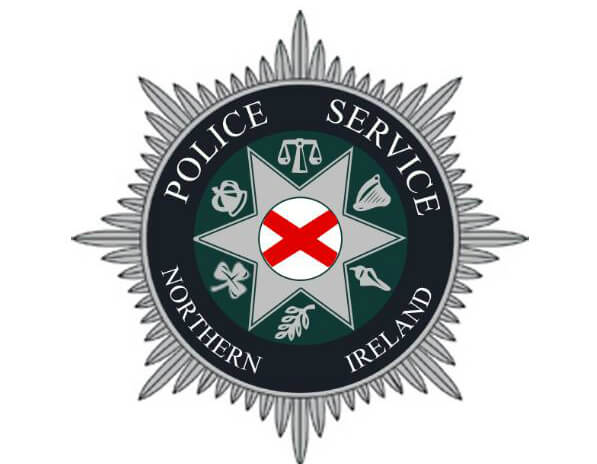 Police are investigating a spate of anti-Muslim hate crime in Newtownards after a pig’s head left on the doorstep of an Islamic centre on Wednesday evening.

Graffiti was also painted on the wall of the building and in other parts of the town.

Police confirmed that they had been made aware of the pig’s head dumped at the Bangladesh Islamic Community Centre on Greenwell Street, at 23:45 BST on Wednesday, with the graffiti, reported hours later.

The third act of graffiti has yet to be reported to the PSNI, according to Belfast Live.

Residents and politicians have condemned this act of race hate.

A spokesperson for Amnesty International also condemned the incident.

After news of the hate crime broke, a bouquet of flowers appeared on the doorstep of the Islamic centre.

Members of the far-right party Britain First had targeted the Islamic centre with a flash demonstration in August 2015. Earlier this month, Paul Golding, leader of Britain First, had confirmed that the party intends to register as a political party in Northern Ireland.

The Electoral Commission has yet to approve this request, however, according to the list of registered political parties in Northern Ireland.

PSNI are treating the incidents as hate crimes and are appealing for more information.

Tell MAMA continues to map incidents against Islamic institutions, you can interact with the map here.