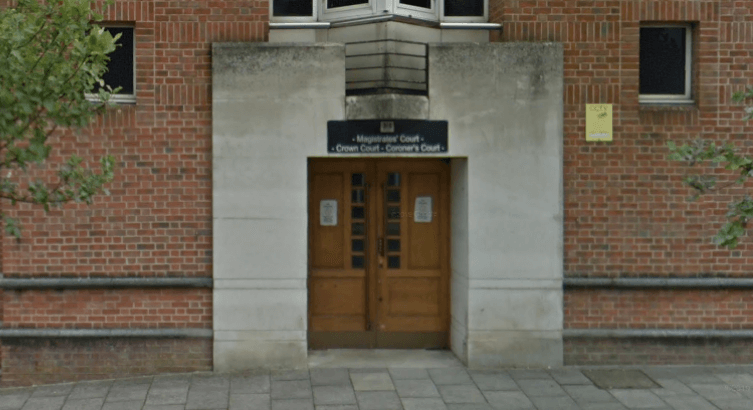 A 44-year-old man admitted to targeting a group of women with racist abuse, sexual threats, and harassment and pleaded guilty at the Isle of Wight magistrates yesterday (October 25).

Allan Cassells of Clanfield, Waterlooville, targeted the women at the Ryde Seafront on June 6 at around 10 pm, as the Island Echo described how Cassells approached them and became abusive.

The news report detailed how he targeted one woman and called her a “jihadi” (admitting to racially aggravated harassment), targeted another woman for her hair colour (referring to her as ‘Irn Bru’), and threatened to “ejaculate down their throats”. He admitted to two further counts of using threatening, abusive or insulting words/behaviour to cause harassment, alarm, or distress.

Following his arrest, police found a small quantity of cannabis.

The Isle of Wight County Press detailed how Cassells was already the subject of a suspended sentence for possessing a bladed article in a public area.

Tell MAMA has cited several case studies where Muslim women faced similar abuse in public spaces over the years, including the use of racialised sexual harassment.

Allan Cassells will appear at the Isle of Wight Crown Court on November 22 for sentencing.