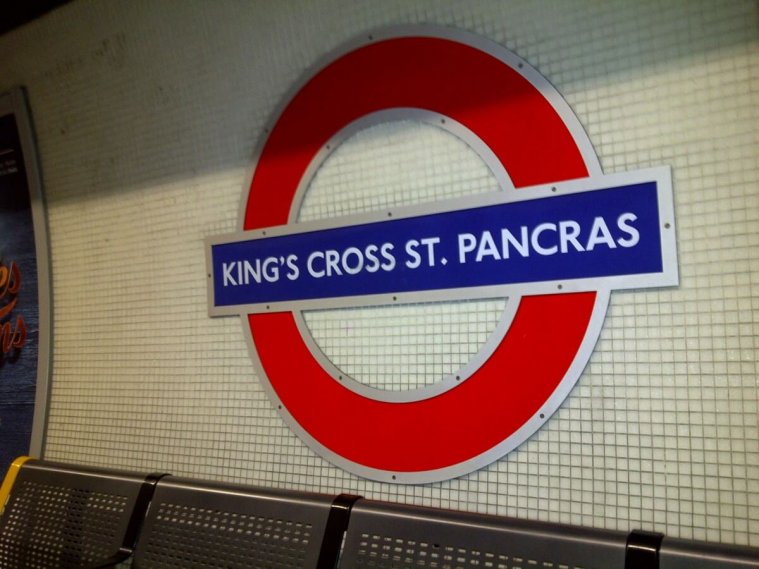 A Muslim woman spoke of her extreme fear after she was sexually harassed on a crowded London Underground train when a man trapped her in her seat and made unwelcome sexual advances towards her.

The woman, who wishes to remain anonymous, contacted Tell MAMA after the incident occurred on September 29.

She boarded a Victoria Line train going southbound to Brixton at around 9:00 am GMT where she was able to get a seat.

The perpetrator boarded the train at Highbury & Islington station and sexually harassed and intimated the woman until she was able to leave the train at Kings Cross St Pancras as the man had also departed the train. Between this single stop, the man used his feet to stop from moving hers, forcing her to remain seated, as he continued to push his groin towards her in a sexual manner.

Speaking to Tell MAMA, the woman mentioned how unsettling the experience was, given how she felt targeted because she is Asian and wears the hijab.

Tell MAMA has reported the incident to the British Transport Police (BTP) on her behalf, and the investigation remains ongoing.

She described the man as being white, clean-shaven, in his mid-twenties or early thirties, who was of average height with short hair.

Tell MAMA continues to highlight the gendered dynamic of such abuse and discrimination, as the language of some male perpetrators often fuses xenophobic or racialised language with misogyny, which demonstrates the importance of viewing such incidents through the lens of intersectionality.

But in this incident, there was no language, as the threat came from the intimidating and sexualised actions of the perpetrator, due to the gender and the Islamic identity of his target.

For academics like Dr Chris Allen, the hijab has become an essientialised way to see “Muslimness”, which, in turn, ‘others’ Muslim women through a process where their visible identity is seen to embody all the ‘problematic and threatening about Islam and Muslims’.  Others contend that the visibility of the headscarf reinforces the “age-old stereotypes about Muslim women as meek and submissive” amongst perpetrators.

Kimberlé Crenshaw, an American legal scholar, coined the term ‘intersectionality’ in 1989 but the idea has a long history. Crenshaw argued that  “because the intersectional experience is greater than the sum of racism and sexism” any analysis which did not use an intersectional framework could not explain the particularities in which black woman are oppressed and subordinated.

Crenshaw’s analysis explored the structural and political forms of intersectionality, with some academics, like Sirma Bilge, argue that the concept has been depoliticised and whitewashed in academia, as the ‘contributions of those who have multiple minority identities’ as marginalised ‘social actors – be it women of colour, or queers of colour’ – have been overlooked or ignored, as some sought to remove intersectionality from its black feminist origins. As for Julia S. Jordan Zachary, intersectionality helps to articulate a ‘politics of survival for black women’. Intersectionality created a framework to stop the essentialism of difference. Others have developed this framework further, allowing space to acknowledge oppression and privilege, due to ‘messy and embodied’ nature of intersectionality, as Sara Ahmed argues.

The consequences of the incident now means that the Muslim woman now avoids rush-hour trains, but remains extremely thankful for Tell MAMA’s support.

Sexual offences, as defined by the BTP, range from exposure, sexual touching, sexual comments, or any other form of unwanted sexual behaviour, and individuals are encouraged to report anything that makes them feel uncomfortable, which can range from leering, rubbing, sexual comments, indecent acts, groping, and the taking of photos of sexual photos without consent.

Data from 2017 revealed that across the TfL network, which includes buses and Overground trains, there were more than 2,300 sexual assaults.

The BTP’s Report it to Stop it campaign launched in 2015 to encourage the underreporting of sexual offences on the rail networks. Every report helps the BTP build a clear picture of perpetrators – even if some offences do not end up in the courts.