Security guard smirked as he asked Muslim man: “Do you have a bomb in the car?” 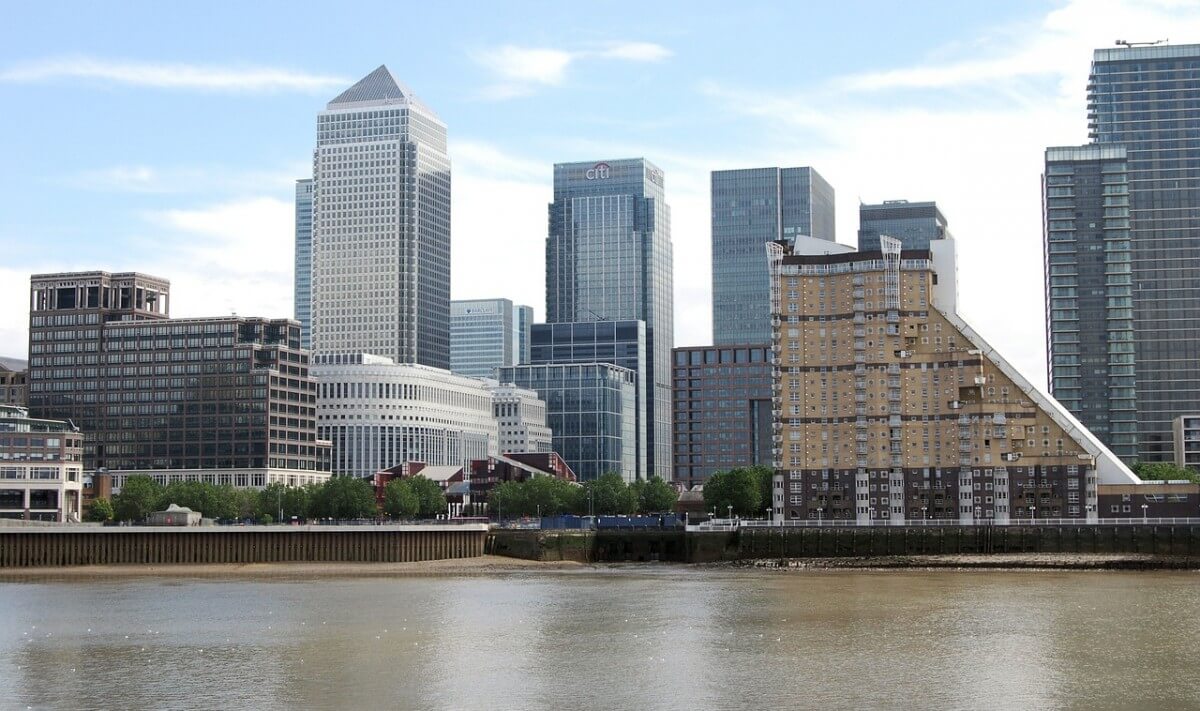 The Metropolitan Police are investigating after a security guard targeted a Muslim man at a parking complex in Canary Wharf, insisted that he empty the contents of his boot, before asking: “Do you have a bomb in the car?”.

Speaking to Tell MAMA, the man, who wishes to remain anonymous, spoke of his understandable frustrations and sense of humiliation as the security guard sought to assert his authority over him, adding the nature of the question had caught him unawares, so, when he asked the security to repeat himself, he did so with a smirk.

He did, however, challenge the security guard, adding that such a question would not have been asked of him if he was white.

It was at this moment that another security guard attempted to alleviate the situation, and before he left, the Muslim man took out his phone to photograph or film the perpetrator. The security guard, however, responded and demanded a separate body camera from his colleague, since his camera was allegedly switched off or not working, but the Muslim man was able to capture footage which he then passed on to the police.

He described the security guard as being a black male in his mid-to-late 30s or early 40s.

Totalising narratives that frame Muslims more broadly as potential violent threats sit within a framework of securitisation. Though others contest the idea of a “suspect community”, securitisation is broadly concerned with mobilisation of the “politics of fear”, of presenting an issue as an existential threat, which intends to reconfigure social relations around distrust. But academics argue that for the theory to take hold, audiences must be persuaded and accept such claims. In broader terms, others have documented the ‘securitisation of infectious diseases’ and other health concerns. Others contest that “securitisation and domestication (which is concerned with the role of the state in matters of cultural difference) represent the dual strategies of exclusion or inclusion”.

Muslims have reported examples of discriminatory, hurtful, and dehumanising language directed at them that referenced bombs or explosives. Others have described how teaching staff misapplied safeguarding policies, including over a Muslim child’s water pistol and their father’s legally-obtained permit to use firearms for clay pigeon shooting.