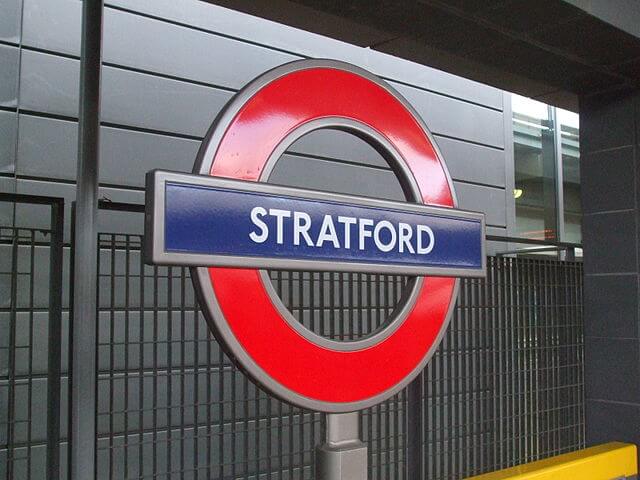 A Transport for London (TfL) employee informed a Muslim woman and her friends that they could travel from Stratford station with their celebratory balloons so as long as they were not carrying ‘any bombs’.

Speaking to Tell MAMA, the Muslim woman, who wears the niqab, spoke of her shock at the employee’s Islamophobic statement and sought clarification. To which, the TfL employee added with a smirk: “You can carry them as long as you don’t bomb them up”. All three women were left upset that such comments had ruined a morning of personal celebrations.

The incident occurred hours after a neo-Nazi terrorist murdered 50 Muslims in Christchurch, New Zealand on March 15.

She described the employee as being female, black, but was unsure of their age when speaking with Tell MAMA.

Tell MAMA will raise this case further with Transport for London, and in writing, given the discriminatory and Islamophobic attitudes displayed. The woman has already submitted her complaint to TfL.

Tell MAMA has continued to document the often-disproportionate abuse, discrimination and violence directed at Muslim women who wear the niqab, which is an affront to their fundamental right to freely practice their religious beliefs and wear religious clothing, regardless of how conservative some interpret it.

Examples of discriminatory behaviour directed at women who wear the niqab have included being denied entry onto buses and told to remove their niqabs over ‘security concerns’ at school open days with their children. Disproportionality in the use of counter-terror policies impacts upon Muslims more broadly. Others have been subjected to abhorrent racist abuse and called ‘suicide bombers’.

Tell MAMA recorded a temporary rise in reports following Islamophobic comments made by the former Foreign Secretary, Boris Johnson, which included a Muslim woman being called ‘postbox’ as they walked to work.