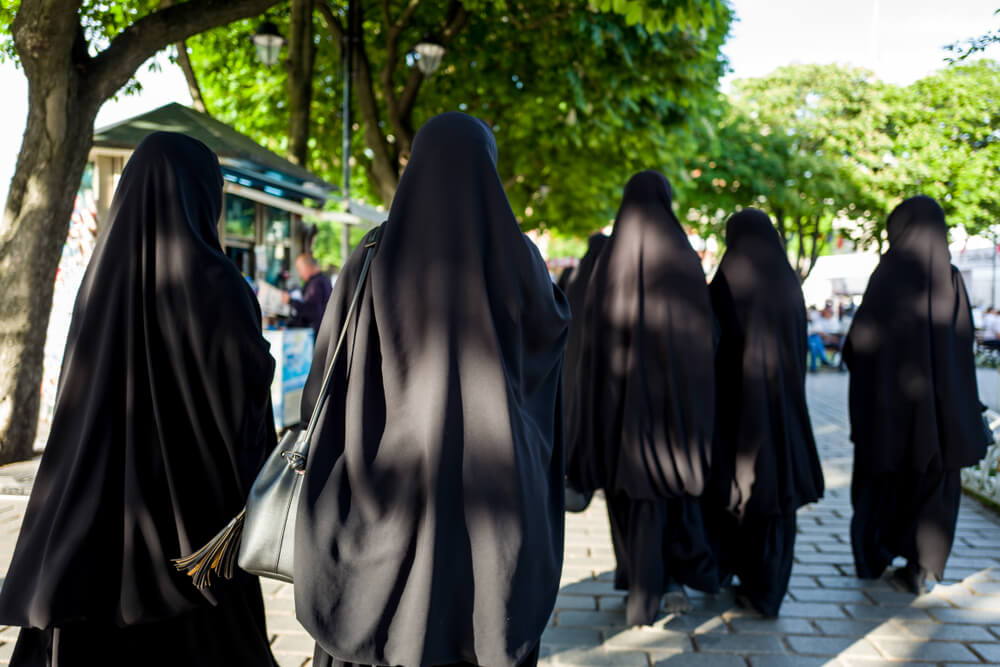 A Muslim woman was shouted at and called a ‘postbox’ by a group of construction workers on her way to work.

The men continued to make disparaging remarks about her niqab and abaya, asking her if they were ‘expecting a delivery’.

The incident occurred on August 22.

Tell MAMA reported the Islamophobic incident on her behalf to the Metropolitan Police.

Following Boris Johnson’s now infamous ‘letterbox’ comments earlier this month, we saw a temporary increase in reports to our service, including examples where Muslim women had been called ‘letterboxes’ irrespective of their choice of Islamic veil or clothing, demonstrating how racialised abuse often targets Muslims in public spaces.

A petition demanding an independent inquiry into Islamophobia in British political parties has gained almost 40,000 signatures in just four days.

💬“There is a real need to challenge anti-Muslim hate or Islamophobia and this is borne out by statements made by politicians at a local and national level.”

After speaking with Tell MAMA, the woman added that she intends to make a complaint to their employer.

She described the men as being white, in their early twenties, who spoke with local accents.

Over half of all offline incidents reported to Tell MAMA in 2017 involved abusive behaviour. The gendered element of Islamophobia continued to be a trend in this report, as a clear majority of perpetrators where white males (where data was available).