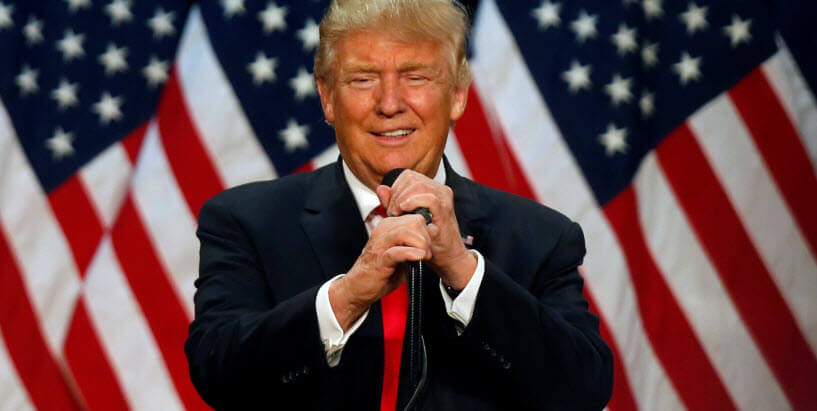 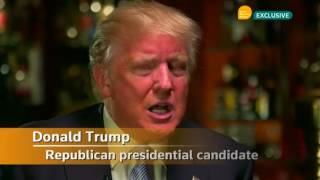 Presumptive U.S. Republican presidential nominee Donald Trump said he hopes to be able to work with British Prime Minister David Cameron in spite of Cameron calling the Republican candidate ‘stupid, divisive and wrong’ on his stance on Muslims.

“It looks like we’re not going to have a very good relationship. Who knows! I hope to have a good relationship with him but it sounds like he’s not willing to address the problem either,” Trump said in an interview with Piers Morgan, recorded on Friday (May 13) and due to be aired in full on ITV on Monday (May 16).

Earlier this month, Cameron said he would not apologize to Trump after he became the Republican party’s presumptive presidential candidate for calling his proposed ban on Muslims entering the United States stupid and wrong.

Cameron made the comment about Trump after the reality TV star and real estate developer vowed last December to ban all Muslims from entering the United States if he succeeded in his bid to become the next U.S. president.

“Well, number one I’m not stupid, Okay. I can tell you that, right now – just the opposite. Number two, in terms of divisive: I don’t think I’m a divisive person. I’m a unifier, unlike our president now, I’m a unifier,” he added.