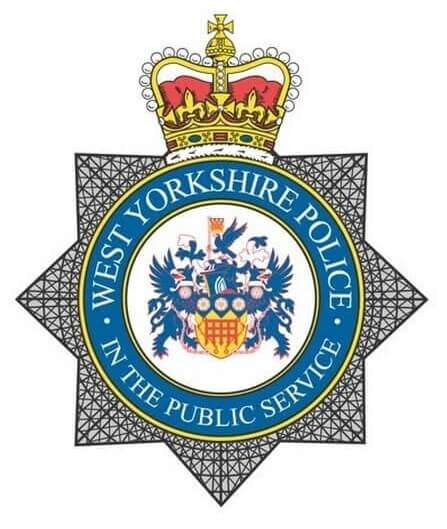 West Yorkshire Police are investigating a vicious, unprovoked racist assault on a Muslim teen, resulting in injuries their parents described as making them ‘cringe’.

Speaking to Tell MAMA, the family member, who wishes to remain anonymous, described how a group of three white males in their late teens (of a similar age to the victim), had harassed him and shouted “oi” and “come over”, and when the Muslim teen declined and began to walk away, one the men attacked him from behind.

The sustained assault lasted for several minutes until two passersby intervened and the perpetrators fled the scene.

The assault occurred at around 18:00 GMT in the Bradford area, Tell MAMA is withholding further details of the location to protect the identities of those affected.

His injuries included severe bruising to one of his eyes, cuts, and other contusions, which resulted in lumps on their forehead, which were x-rayed and assessed in A&E.

The family have expressed concerns that West Yorkshire Police are not treating the assault with the seriousness required, and Tell MAMA is monitoring the situation closely.

In 2018, Tell MAMA verified 98 assaults, a slight reduction on the 2017 figure of 149, but remains the second-largest incident category offline, the largest being abusive behaviour (n=400, 54 per cent). We analysed the trends in language, finding several themes: terrorism, paedophiles, hatred of foreigners, blame, competition, insulting/derogatory remarks about Islam, and expressions of confidence by the perpetrator that no punishment will follow.