Whether Anti-Semitism or Anti-Muslim Hate, Prejudice Must Be Tackled 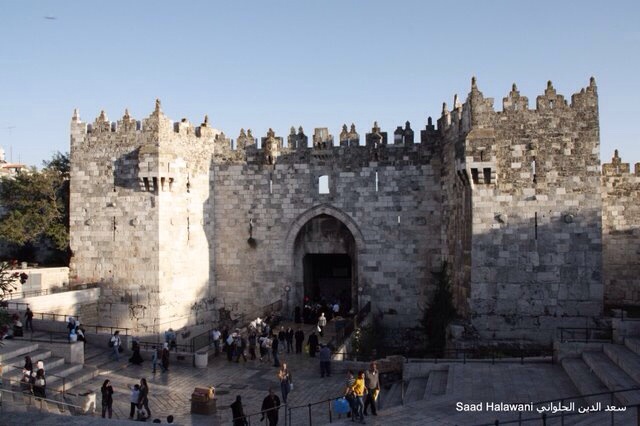 A few days ago we were asked whether we would tackle anti-Semitism that may emanate from Muslim communities. It was an interesting and timely statement given that communities, perceptions and beliefs about others are shaped by a range of factors. We have come across anti-Semitism within some sections of Muslim communities, whether this has been shaped by the Israel and Palestine political discourse or whether some have chosen to buy into false narratives and hate material such as the ‘Protocols of the Elders of Zion’. Others have become 9/11 ‘truthers’ with a belief that 9/11 was a Jewish/American conspiracy against Islam and Muslims, and so go on the conspiracy theories. Some of these beliefs are not to be dismissed since they are deep and have been re-enforced through a sense of victimisation, perceived isolation and sometimes through anger emanating from perceptions that Islam and Muslims are globally under attack.

Yet, since the start of TELL MAMA, we have also seen some within Jewish communities who regard Muslims as fair game for hate, mistrust and abuse. This is driven by hatred, we believe, developed through the Israel and Palestine dynamic and which is targeted towards British Muslims sometimes by the repeated vilification of Islam as a means of caricaturing Muslims. Their actions are repeated, inaccurate and highly inflammatory, interspersed with hate statements about Muslims. The strategy of such individuals is to continuously drive a wedge between Muslim and Jewish communities and ensure that Muslims are seen as a threat, in the twisted belief that it somehow helps the security of Jewish communities. It simply does not.

In both instances, anti-Semitism or anti-Muslim prejudice within either set of communities needs tackling. Whilst some may find this a difficult position to balance, we believe that we cannot continue the work overlooking those within Muslim and Jewish communities who target each other in the belief that they are doing right for their respective faith community. We believe that they are in fact doing the very opposite and tarnishing whole communities by their action.