Worshippers in Cambridge Mosque Have Bacon Put on Vehicles 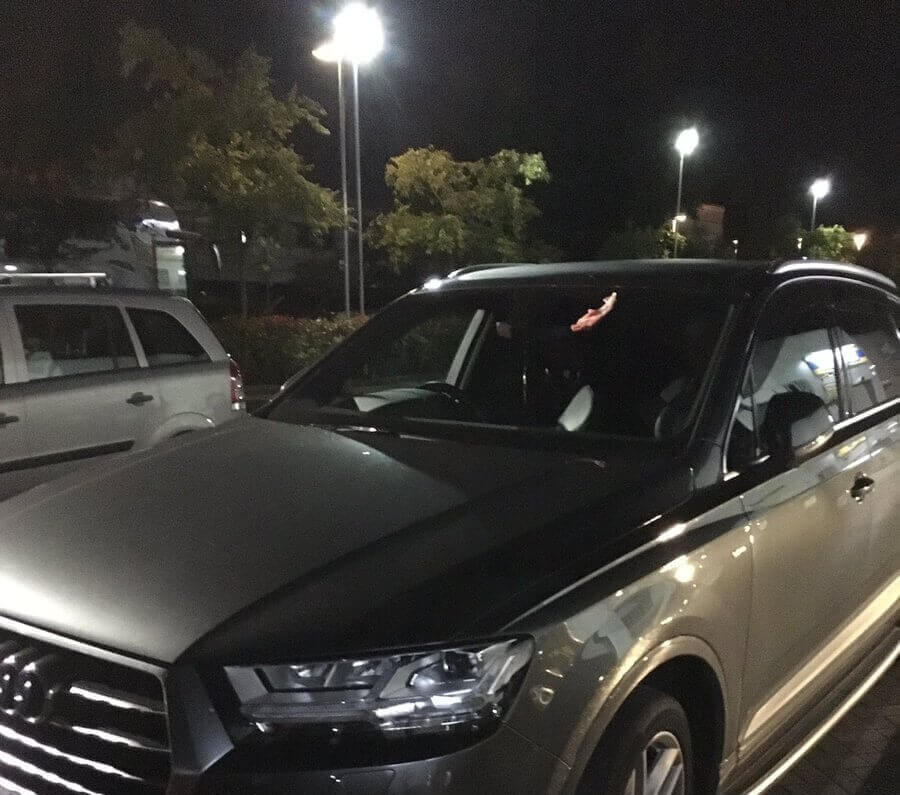 We have received information that worshippers at the Omar Faruque mosque in Cambridge came out from prayers to find strips of ham on the windscreens of 4 vehicles. Worshippers who had fasted were confronted with the anti-social and anti-Muslim actions.

We are increasingly receiving reports of such activities where pork products are being used to abuse fellow citizens who happen to be Muslim. Clearly in the minds of perpetrators, they believe that pork products are an insult to Muslims.

Recently, we picked up a similar case where bacon was used to smear a car with and which was reported into Tell MAMA.

If you come across such incidents, we would urge members of the public to report them into us and in the meantime, we have passed on this information to key contacts in the police.