Analysis: why do the UK-born children of migrants feel more discriminated against? 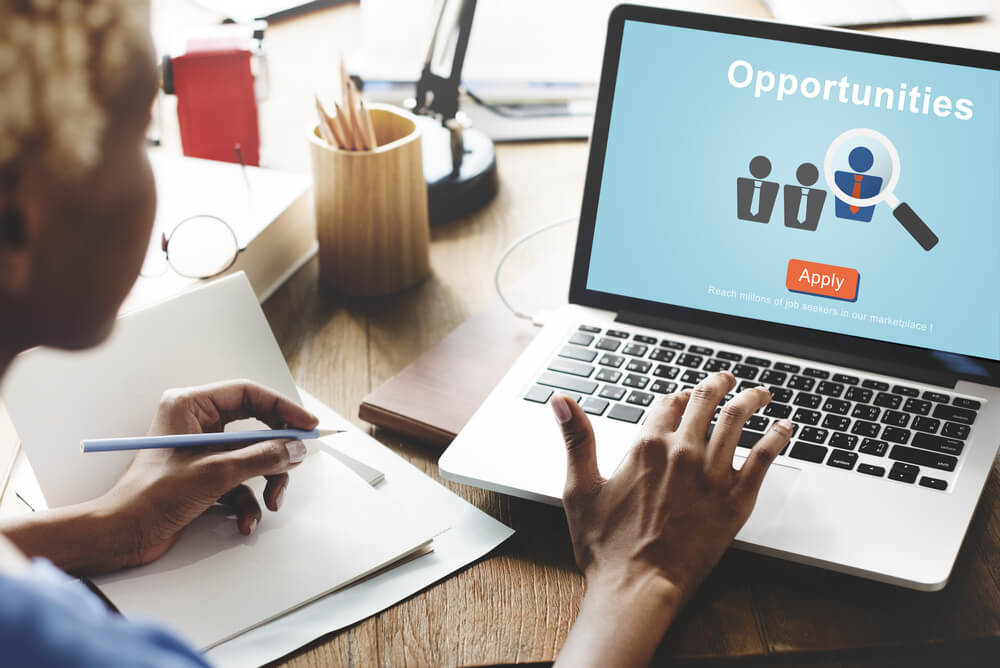 The children of migrants born in the UK are more likely to feel discriminated against due to their race, ethnicity, nationality, language, accent or religion compared to those born abroad, new research has found.

The root of this perception is grounded in ethnicity, rather than being a migrant, according to two surveys published in 2018, as large majorities of individuals born abroad were more likely to agree that the UK is welcoming place where they can get ahead through hard work.

Dr Mariña Fernández-Reino, who authored the report, Migrants and Discrimination in the UK, for the Migration Observatory briefing, said: “It is interesting that people who have migrated to the UK are less likely to feel that they face discrimination than UK-born children of migrants”.

She added that the reasons are complex, noting, that for some UK-born minorities, outcomes are worse, including higher rates of unemployment.

“Research also suggests that children of migrants, who were born and raised here, have higher expectations and so are more sensitive to inequalities or unequal treatment they encounter.

“By contrast, people who migrated here may compare their experience to life in their country of origin and feel that they have benefited from moving – even if they still face some disadvantages,” she said.

A perception of how welcoming a country is perceived, in existing research could be shaped (at least for a brief time) by the rhetoric of political leaders. The report cites the example of EU migrants living in the UK who, in general, often report lower perception levels of discrimination, outside of 2014-16, linked to the political rhetoric during the EU referendum and the result. Racial and religious hate crime rose by 41 per cent following the referendum result, as further studies revealed how hostility and discrimination worsened the mental health of EU migrants in this period.

Discrimination has real consequences: harming mobility, life chances, wellbeing, and the mental health of those impacted.

Though studies often focus on the impacts of racial discrimination, there is evidence to suggest that younger people are more likely to report religious discrimination, despite a racialised blurring of the two in the context of anti-Muslim prejudice and Islamophobia. And for those of Muslim, Jewish, and South Asian backgrounds who did report such experiences, it was tied more to feelings of anxiety, rather than depression. Racial discrimination, however, has been found to worsen the general health and increase the levels of psychological stress of those impacted.

In broader terms, a belief or perception in belonging to a group society fears harms the wellbeing of Muslims, irrespective of whether not they have experienced discrimination. In healthcare, some will not withdraw, fearing discriminatory treatment or comments, Tell MAMA has documented some examples in previous annual reports. Patients from Asian backgrounds ( including Pakistani, Bangladeshi, Indian, and Chinese) were more likely to express dissatisfaction with the experience of getting a GP appointment and with the quality of service provided. Some may be hesitant to engage with medical professionals fearing the misuse of safeguarding policies and being screened for ‘signs of radicalisation’.

Other research shows how black communities seek out mental health treatment more than their white counterparts but face barriers in accessing talking therapies or treatment plans for mental or emotional problems due to structural racism, according to Mental Health Today.

The Social Mobility Commission, did, after all, publish a report in 2017 which found that young Muslims in the UK face enormous barriers when in education and gaining meaningful employment due to discriminatory attitudes, racism, anti-Muslim prejudice and Islamophobia.

But as the Migration Observatory briefing stresses, there are multiple reasons as to why discrimination occurs, citing an example of a Somali-born worker who discriminated against due to their ethnicity, Islamic faith, their accent, foreign education or workplace credentials.

The briefing touched on the discrimination Muslims of a Pakistani background face discrimination in the UK, the Netherlands, and notably, research cited in the briefing highlights, Norway. Hostility was broad in spectrum, as including from more liberal sources, and the role religion (and the state) and religiosity play in society.

At the recruitment level, research published last year revealed that, for candidates from minority ethnic backgrounds, despite having identical CVs and covering letters, had to send 60 per cent more applications to receive a callback from employers as the majority group. A reason for this, the academics argued, was driven by a failure to recognise foreign qualifications and misplaced concerns about English language proficiency. The report stresses: “all minority applicants in our field experiment were either British-born or had arrived in Britain at the age of six, and had obtained all their education and training in Britain”.

Nor were university credentials a leveller, as candidates from Nigerian backgrounds sent twice as many applications for roles in marketing and software engineering.  Applicants from Pakistan, Bangladesh, Africa or MENA countries who stressed their competencies struggled to gain callbacks from employers than white British candidates who did not disclose such information.

To test levels of religious discrimination, researchers compared volunteers working in Muslim community centres with applicants from the same country of origin working in community centres with no religious affiliation. The findings revealed that “employers were reluctant to invite any applicant originating from Muslim-majority countries, regardless of whether or not they disclosed their religion in the job application”.

Research from the think tank the Institute for Public Policy Research (IPPR) published last year revealed that “a large proportion of Pakistani and Bangladeshi women are currently being let down by mainstream services, including employment support, subsidised childcare and mental health support”. In interviews with female Muslim participants, IPPR reflected a reluctance in employers to look beyond the hijab or other physical characteristics.

Muslim women face double (gender and ethnicity) or triple (low socio-economic backgrounds) penalties in the labour market, which has real long-term consequences: reflected in low pay and the disproportionate impact household poverty has on Muslims (50 per cent) compared to 18 per cent of the overall population, which, coupled with the findings of the Race Disparity Audit, revealed stark disparities in life experiences and outcomes for minority ethnic groups compared to their white counterparts.

The BBC revealed in 2017 that those with ‘English-sounding names’ were three times more likely to be offered job interviews than those with ‘Muslim-sounding names’, mirrored previous academic studies that Muslims in Britain are underrepresented in professional and managerial roles than other religious groups, as governmental data revealed that 6 per cent of Muslims are in ‘higher managerial, administrative and professional occupations’ compared to 10 per cent of the overall population.

Tell MAMA has recorded a sharp rise in reports of discrimination in recent years, including from negative interactions some have had with the criminal justice system due to institutional discrimination.

Bigotry and racism are also systemic, structural, and institutional.

You can download, for free, a tool kit which provides advice about workplace discrimination issues, produced by Tell MAMA in partnership with the Yorksire & Derbyshire branch of the GMB trade union.