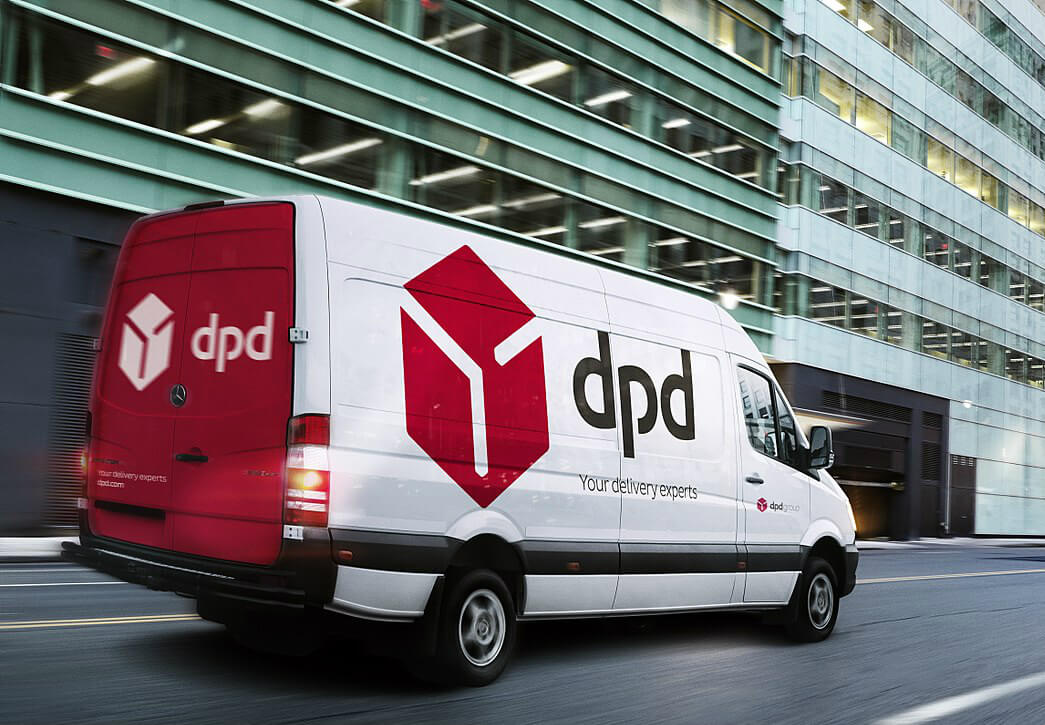 A driver from the delivery firm DPD said “ninja” and performed a Nazi salute from their vehicle as a Muslim mother and her two daughters left a café in Wimbledon.

Speaking to Tell MAMA, a family member described how the incident left them feeling vulnerable, and how it left their mother in further shock given the relative diversity in the Wimbledon area.

All three women were wearing the hijab when the Islamophobic and anti-Muslim incident occurred.

Tell MAMA reported the incident to the Metropolitan Police on behalf of the family, after informed consent was given.

The family member described the driver as white, male, and in his mid-thirties.

They have since written a letter of complaint to DPD who are now investigating the driver.

The dehumanising and racialised language is emblematic of how perpetrators construct essentialised ideas of Muslim women, of Muslim identity (or ‘Muslimness’), where their religious identity and clothing is seen to embody all that is “problematic and threatening about Muslims and Islam”.

And, given the gendered nature of this incident, it demonstrates how such religious visibility reinforces, in the minds of perpetrators, at least, the “age-old stereotypes about Muslim women as meek and submissive”.

The theory of intersectionality, was, after all, intended to offer a framework to explain the particularities in which black woman are oppressed and subordinated, a framework rooted in black feminist thought. Crenshaw, who helped popularise the term, went on to argue, that the oppressive barriers facing black women were more to do with how “particular categories are negatively valued and exclusionary”, not just essentialist thinking. Other academics integrated these theories with ideas around embodiment.

Sara Ahmed explored how “inter-embodiment” sought to define embodiment as a lived experience within “the social experience of dwelling with other bodies”, which includes the social body, born from the ‘historically determined’ antagonistic encounters between those bodies deemed and not deemed ‘others’. Ahmed argues: “In contrast, I want to consider inter-embodiment as a site of differentiation rather than inclusion: in such an approach ‘my body’ and ‘the other’s body’ would not be structurally equivalent (even as impossible bodies), but in a relation of asymmetry and potential violence”.

The Metropolitan Police investigation is ongoing, and the family consented to have their story told anonymously, to raise awareness and to demonstrate how incidents like this can happen in areas like Wimbledon.