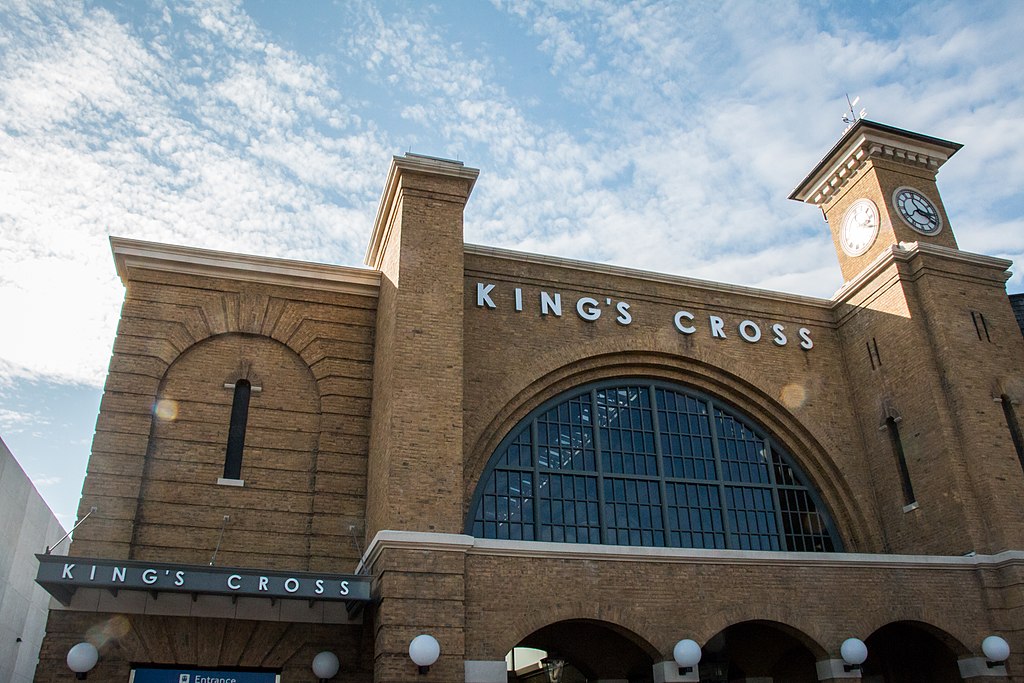 A Muslim woman walking near King’s Cross station was racially abused by an older white male who, in a tirade of abuse, called her a ‘muzzie scumbag’.

The incident occurred at around 18:00 GMT on February 3. Feeling unsafe, she increased her walking pace to get away from the individual.

Upon returning home, she reported the incident to the Metropolitan Police through the online reporting platform True Vision.

She described the man as being white, middle-aged, around 55 to 65-years-old.

Speaking to Tell MAMA, the woman, who consented to have their story told anonymously, had mentioned that she had never experienced such abuse before, adding that prior, it was a mixture of hostile stares and glances.

She thanked Tell MAMA for their service and for the difference the organisation is making.

The targeting of Muslim women for their religious clothing demonstrates, which in this example, concerns the hijab, reflects the gendered nature of othering and racialisation Muslim women face.

The framing of the hijab as a cultural oddity, othered for its perceived foreignness, means having to navigate constant questions of their cultural values, according to some academics. As others point out that the hijab (and, by extension, other religious clothing on Muslim women) embodies “all that is perceived to be wrong, problematic and threatening about Islam and Muslims.”

Tell MAMA has long documented how the dehumanising slur “muzzie” which gained notoriety in the English far-right has become more normalised, in everyday discussions, even amongst neighbours in recent years. In our annual report for the 2017 reporting cycle, a racist neighbour mocked a Muslim individual who, when informed that their anti-Muslim and Islamophobic behaviour would become a police matter, suggesting that the police had ‘no interest’ in helping a ‘Muzzie’.