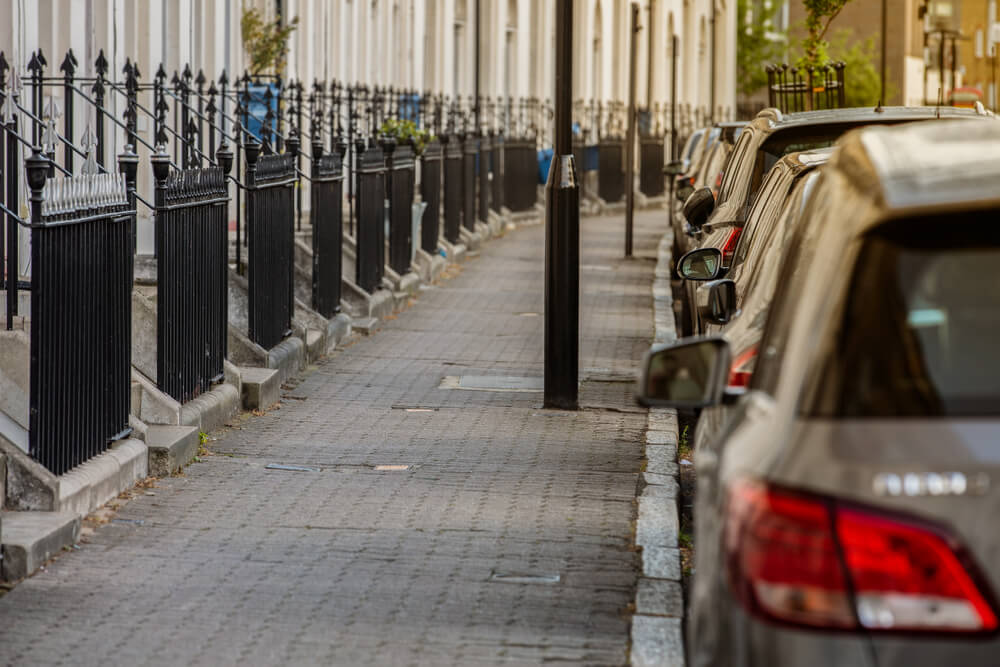 A Muslim woman, who wears the hijab, was racially abused by a woman who refused her request to allow room for a disabled man to park his car at a health centre in East London.

The incident took place around lunchtime on November 21.

Other racist comments included that she should ‘go back to India’ and ‘get out of my country’, that she ‘stinks’, and that there are ‘too many of her kind’ living here.

The perpetrator then compared her ‘superior’ white skin, adding that the Muslim woman’s skin looked like ‘sh*t’.

Despite a plethora of witnesses, the racist woman then called the police, maliciously suggesting that she had been the subject of abuse.

Tell MAMA has documented several spurious examples of counter-allegations from perpetrators given more credence by those in authority. As our annual report for 2017 cautioned: “victims of ongoing anti-Muslim incidents from neighbours, colleagues or peers are often labelled as ‘troublemakers’ or ‘attention seekers’ and are frequently met with counter-allegations which are often given more credence due to institutional discrimination within civil society organisations or private companies”.

The report adds: “Due to institutional discrimination and personal bias, individuals from minority ethnic groups are often disadvantaged when they engage with law enforcement agencies,” and extends to concerns around the misuse of stop-and-search powers and disproportionately in the use of counter-terror powers, notably at ports and airports.

Expectation about how the police will investigate hate crime has, as one some major report revealed, the negative far outweighed positive interactions, due, in part, to interpersonal biases or negative attitudes from officers towards their identity. A thread explored in previous Tell MAMA reports also.

The Crown Prosecution Service (CPS) provides a helpful breakdown of incidents of hate crime, where the aggravating factor has increased the punishment for offenders. But nationwide, a gap remains between identifying those who commit racially and religiously aggravated offences.

Having spoken to the woman in this anti-Muslim and Islamophobic incident, however, Tell MAMA has reported it to the Metropolitan Police on their behalf and will continue to monitor the situation.

Tell MAMA has shared their story with their informed consent, agreeing to anonymise the location of the incident and their identity.

She described the racist woman as being in her mid-to-late-thirties or early forties.

In 2018, 28 per cent of verified incidents reported to Tell MAMA occurred in public areas.