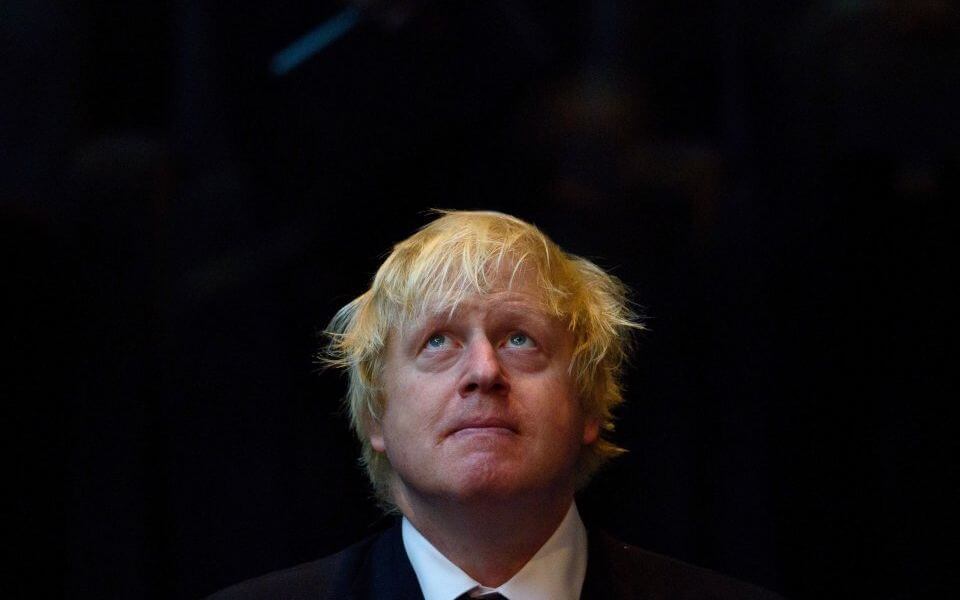 A Muslim woman was made to feel uncomfortable when waiting for a doctor’s appointment in London as two pensioners began to loudly mock the niqab as they watched a BBC News interview in the waiting area.

The incident occurred on August 8 and comes days after the former foreign secretary, Boris Johnson, had said that Muslim women wearing burqas and niqabs “look like letterboxes” and compared them to “bank robbers” in a Telegraph article published over the weekend.

Speaking to Tell MAMA, the woman, who wears the hijab, described how the two pensioners, a mother and daughter, knew that she was sat behind them, and how they chose to raise their voices, so she would hear the remarks, in a room where she was the only Muslim woman in Islamic clothing present.

The BBC News interview, broadcast on a television in the waiting area, featured a Muslim woman in a niqab. When the BBC journalist referenced Johnson’s remarks, the younger pensioner, described as being in her 70s, turned to her mother and said,  “she does look like a letterbox though” and both women began to chuckle.

Her mother responded to her daughter’s remarks by adding, “I can’t even understand what she’s saying coz her face is covered.”

The abusive comments were left unchallenged despite others hearing them.

The women were described as white and in their 70s and 90s.

In 2017, 62 per cent of Muslim women reporting to Tell MAMA were wearing Islamic clothing when anti-Muslim and Islamophobic incidents occurred. Of that figure (353 women), almost one in ten had worn the niqab.

As with previous annual reports, we have warned that politicians and media outlets must consider their choice of language around high-profile events, as associated media coverage often stimulates public discourse on issues such as terrorism, religious expression, and immigration, which can legitimise racist, xenophobic and Islamophobic prejudice.

Individuals with underlying prejudice, therefore, may feel emboldened to target those they feel to be deserving of abuse to defend the status of the dominant ‘in-group’, when forms of rhetoric are normalised, and the unacceptable becomes acceptable.

Boris Johnson now faces a possible investigation into breaches of the Conservative Party code of conduct.

Tell MAMA has continued to document the abuse, discrimination, and sometimes violence directed at Muslim women who wear the niqab.

Discrimination: In our 2017 report, we highlighted how two Muslim women, who both wear the niqab, were told to leave school open days with their children due to ‘security concerns’.

Last June, the ethnonationalist and ethnopluralist far-right group, Generation Identity, carried out a ‘ban the burqa’ protest in England, Northern Ireland, and Ireland.

Nor is this dehumanising rhetoric new. Back in 2015, an Islamophobic mural which appeared in London read, “Muslim women, postbox. The only difference is the colour.”

The far-right have long deployed the burqa and niqab in hateful online memes. One such meme, posted by the far-right group Britain First, was later shared by an Australian senator in September 2014.

France, Belgium, Bulgaria, Latvia, the Netherlands and the German region of Bavaria have all implemented restrictions on wearing full-face coverings in public in recent years.